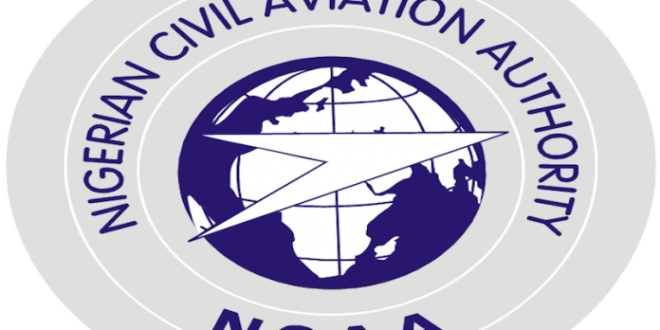 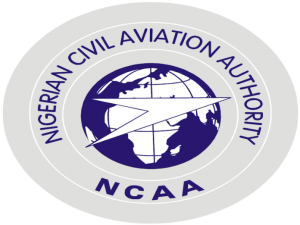 The Nigerian Civil Aviation Authority (NCAA) has advised airlines to reduce flight operations as they cannot source aviation fuel to meet their schedule obligations, instead of allowing passengers to come to the airport and stranded.
Spokesman of the agency, Sam Adurogboye, told THISDAY yesterday that NCAA was making every effort possible to help the airlines to effectively manage the fuel scarcity to ensure that passengers are not subjected to undue suffering.

Since last week, there has been severe scarcity of the product which adversely affected flight operations, leading to cancellations and delays as Arik Air, Air Peace, Dana Air and Medview announced that they cannot keep up to their schedules because they cannot purchase fuel to operate their flights.

Adurogboye explained to THISDAY that aviation fuel, known as Jet A1, has been in short supply because the product is imported and the only solution is when the country would begin to refine the product locally.
“Aviation fuel is in short supply because it is imported and marketers have to source for forex and there is high demand for foreign currency.

“We have directed airlines to cut down their operations We told them, if you have sold tickets before now, get across to the passengers in time so that they won’t have to come to the airport and be stranded. They should get across to everybody. This is what we have advised the airlines to do,” Adurogboye said.

The NCAA spokesman also said the Minister of State for Aviation, Senator Hadi Sirika, had met with the Governor of Central Bank of Nigeria (CBN) on how to give concession to oil marketers so that they would be able to source forex and had also reached agreement with the Minister of Petroleum that government would dedicate one of the refineries to produce aviation fuel, and that plan would come on stream soon.
However, the marketers have promised that the scarcity would ameliorate before the end of the week, disclosing that they are expecting delivery of the product.

Adurogboye said it was the wish of NCAA that airlines should continue to take passengers to their various destinations but with the scarcity instead of leaving passengers stranded at the airports, they should have to cut down their services.

“If you cut down your operations, you also cut down cost. Fuel constitutes about 40 percent of operational cost of airlines, so within this short period that there is shortage, the airlines can cut down on their operations.
Meanwhile, international airlines have chosen to buy the product from neighbouring countries, especially Ghana and some bring in the product from the airport of departure and only top up on arrival.

NCAA spokesman said government was doing everything possible to alleviate this problem of scarcity and expressed optimism that soon, fuel scarcity would become a thing of the past when the local refineries would go on stream again.

Since the beginning of this year, there has been fuel scarcity, which at some occasion, stifled flight operations but the scarcity of the product has not been as severe as the one that started last week.