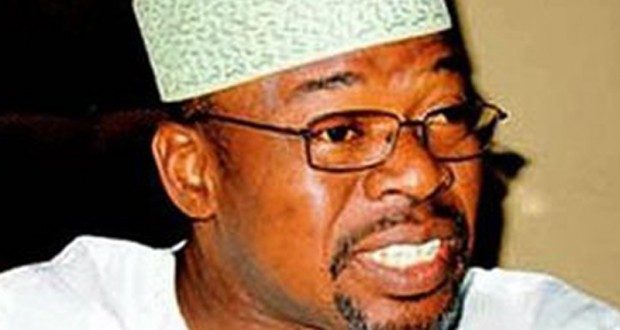 Oni to Fayose: explain the billions in your frozen account

July 9, 2016 Comments Off on Oni to Fayose: explain the billions in your frozen account 69 Views 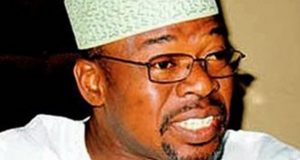 Embattled Ekiti Governor, Ayo Fayose, must explain to the people of the State how he came about  the billions of naira found in his bank accounts, the Deputy National Chairman (South) of the All Progressives Congress (APC), Chief Segun Oni, has said.

Oni who spoke on a live interview programme “Heart of the Matter” on ADABA 88.9 FM monitored in Ado Ekiti on Friday, slammed Fayose for attempting to hide under immunity to “play games” with the commonwealth of Ekiti people saying the governor has much explanation to give on the management of public funds.

He described the emergence of Fayose as the governor in the June 21, 2014 governorship election as a “very costly mistake” for all Ekiti people saying the state needs to be rebuilt as soon as his tenure ends.

The engineer-turned politician said the people of Ekiti should not be blamed for Fayose’s rise to power the second time saying the last governorship poll was not ordinary as latest revelations have not only proved that it was neither free nor fair but it was massively rigged.

Oni, himself a former Ekiti governor, wonders what Fayose does with N250 million monthly security vote “when the state is not at war” lamenting that government business transactions are shrouded in secrecy under the present administration.

Oni said the EFCC was empowered by law to freeze accounts where slush funds and other funds which do not pass the integrity test are kept to sanitize the system and to show to the whole world that nobody is above the law.

He said: “I cannot imagine where he (Fayose) got the money (in the frozen accounts), does he have an oil well? Anybody who cannot explain his wealth, that I have this so so amount in this account and this is how I got it must be made to account for such funds.

“He is shouting about immunity, immunity what? Immunity to continue to steal? Let him address the issue of stealing, people may call it various names like embezzlement of what have you but theft has no other name. If somebody wears a good cloth and he was discovered to have stolen, he is wearing the cloth of a thief.

“Immunity was put in the Constitution so that elected chief executives can do their jobs without distractions but not to the extent of stealing, immunity does not say the person in question cannot be investigated. Let him be investigated, his prosecution is waiting for him when he finishes his tenure.

“Fayose was a very costly mistake for all of us, whatever we didn’t do right, he is the least qualified person to rule any state. His education and work experience are too low to be considered for the office of the governor and all of us are now paying for that mistake.

“I believe the elite will learn from the mistakes, people should not be talking on the social media only, they should go to the grassroots to back their words with action and that was what the Osun people did.”

Speaking on what the future holds for Ekiti people, Oni said: “Rebuilding Ekiti State will start as soon as Fayose leaves.”