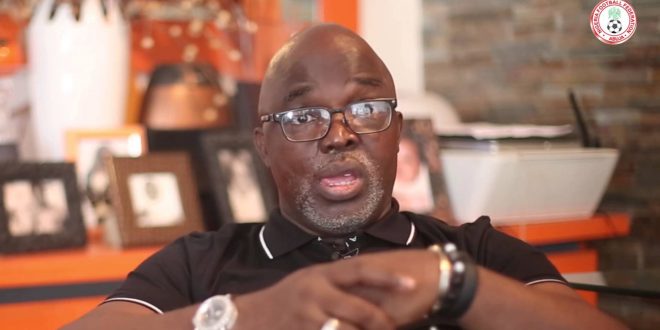 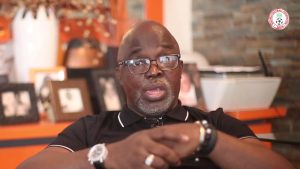 As part of efforts to hire a sound foreign coach for the Super Eagles, the Nigeria Football Federation (NFF) may have secured about US$1.5 million bond for the payment of the salary of the would- be tactician.

It was  gathered from reliable sources at the federation that the NFF secured the sponsorship from an undisclosed oil company to guarantee the continuous payment of the coach’s salary for at least two years.

“I can confirm to you that the NFF is serious about qualifying the country for the 2018 FIFA World Cup in Russia. And to that effect, we have already  secured a US$1.5 million sponsorship bond.

What we are waiting for now is to get the confirmation regarding the fund and as soon as we get that, you will know the organization that is partnering us in this noble objective.”

According to our source, the NFF is ready to part with about $50,000 dollars as monthly salary for the coach which will also cover the payment of any other foreign coach he may want to bring along.

From our findings, the NFF will certainly go for a foreign coach and apart from the goalkeepers trainer, the only Nigerian coach that will serve as his assistant is stand-in coach, Salisu Yusuf. Similarly, in order to save cost, the Amaju Pinnick led federation has concluded arrangements to interview the coaches who have been short-listed this Friday via Skype.

Many analysts have expressed concern over the 2018 World Cup draw which pitched Nigeria against perennial foes, Cameroun, Algeria and Zambia. Only one team will qualify for the championship.