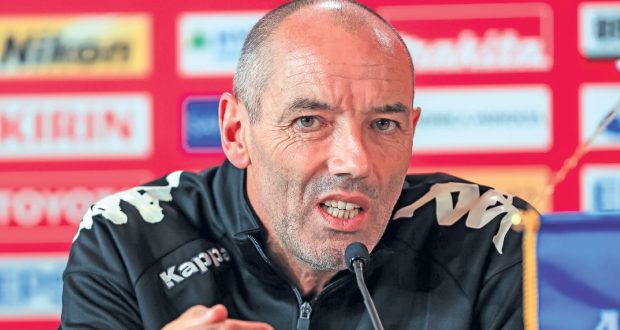 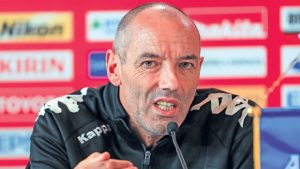 Super Eagles managerial target, Paul Le Guen would be paid a massive monthly salary of N16.2m, the equivalent of €44,000 by the Nigeria Football Federation.

There has been speculations on who tinkers the Super Eagles of Nigeria after Sunday Oliseh walked out on the team in February.

It was gathered that the NFF has  already held talks with Le Guen who had a successful managerial career in France, most notably leading Olympique Lyonnais to three consecutive Ligue 1 titles.

‘’Initially, we thought of getting a Serbian. We’ve since moved on and held talks with Le Guen who is enthusiastic on working with the star-studded Super Eagles.

He is a gentleman and stickler for discipline’’, our source noted. Le Guen qualified Cameroon for the 2010 World Cup in South Africa, where they crashed out in the first round.