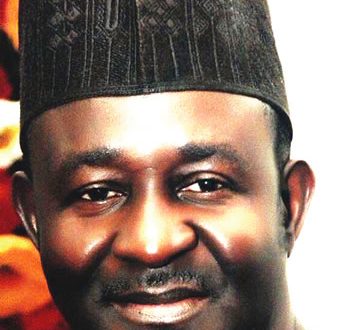 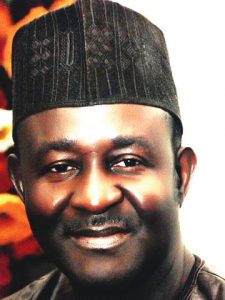 The Economic and Financial Crimes Commission on Saturday took a former Governor of Adamawa State, Mr. James Ngilari, to the Gombe General Hospital after he took ill in the custody of the anti-graft agency.

The EFCC had on Thursday arrested Ngilari for his alleged role in the sharing of the $115m (N23bn) which emanated from a former Minister of Petroleum Resources, Diezani Alison-Madueke.

He was arrested after the Chairman of the Peoples Democratic Party in Adamawa State, Joel Madaki, told investigators that the ex-governor received N450m out of the Diezani fund on behalf of the state.

An impeccable source told our correspondent that while in detention, Ngilari started to complain of fatigue and his condition worsened.

The detective, who didn’t want his name in print, said, “Former Governor Ngilari who has been in custody in our Gombe office since Thursday, took ill and started complaining of fatigue. We have taken him to the General Hospital, Gombe.

“He has been admitted and is currently receiving treatment.”

A former Minister of Agriculture and Rural Development,  Amb. Hassan Adamu, had last week told investigators about the alleged role Ngilari played in the sharing of the Diezani fund.

An EFCC source said, “He (Adamu) admitted his involvement at that level but that the money was taken to the government house in a bullion van by officials of Fidelity Bank.

“The ambassador added that the chief of staff to Ngilari, Hamman, and the accountant to the Adamawa State Government House, Mrs. Aisha Waziri, counted the money and confirmed the figure. The duo became custodians of the fund based on the directive of their boss, the governor.

“He said he left at that point and did not know how the money was shared.