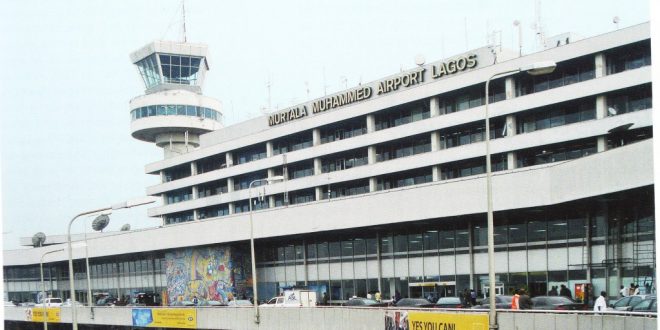 IATA: Airlines May Boycott Nigeria, Other Countries with Trapped Funds

June 4, 2016 Comments Off on IATA: Airlines May Boycott Nigeria, Other Countries with Trapped Funds 16 Views 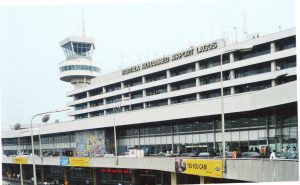 The International Air Transport Association (IATA) yesterday hinted that foreign airlines may withdraw services in Nigeria and other countries where their revenues were trapped unless they urgently release the trapped money put at about $5.1 billion.

IATA urged the governments to respect international agreements obliging them to ensure airlines are able to repatriate their revenues.

“Air connectivity is vital to all economies. The airline industry is a competitive business operating on thin margins. So, the efficient repatriation of revenues is critical for airlines to be able to play their role as a catalyst for economic activity. It is not reasonable to expect airlines to invest and operate in nations where they cannot efficiently collect payment for their services,” said Tyler.

In Nigeria, IATA said the total airline funds blocked from repatriation in the country are nearing $600 million.

According to Tyler, repatriation issues arose in the second half of 2015 when demand for foreign currency in the country outpaced supply and the country’s banks were not able to service currency repatriations. Nigerian authorities are engaged with the airlines and are, together with the industry, seeking possible measures to make the funds available.

“Blocked funds are a problem in a diverse group of countries, some of them undergoing significant economic challenges particularly with a fall in oil revenues. But one thing all five nations have in common is the urgent need for robust air connectivity that is being hampered by airlines’ difficulty in repatriating funds. Strong connectivity is an economic enabler and generates considerable economic and social benefits–something that struggling economies need more than ever. It is in everybody’s interest to ensure that airlines are paid on-time, at fair exchange rates and in full,” Tyler said.

The Airline Operators of Nigeria (AON)  has called  on the federal government to as a matter of urgency, address the failure of domestic  airlines to access foreign exchange for the maintenance of their aircraft and training of personnel.

The call was made yesterday by the Chairman of AON, Capt Nogie Meggison.

The operators said this was critical because it borders on air safety and to prevent the collapse of the aviation industry.

“It is no longer news that airlines in Nigeria charge very competitive fares in local currency but have to carry out numerous operational activities including maintenance and purchase of spare parts in foreign currency (Dollars) thereby adding to the already unbearable burden the airlines have to carry on a regular basis. And the current forex constraint being faced by airlines has further exacerbated the situation and threatening to cripple airline operations in the country,” Meggison said.