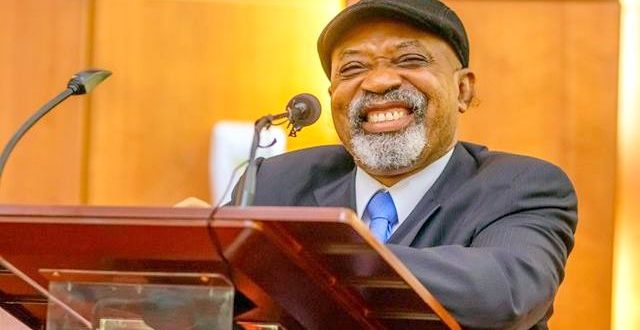 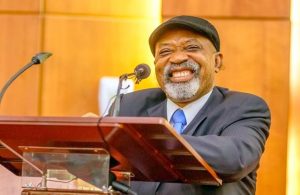 THE Federal Government and the organised labour, had  on Monday, commenced the process of upward review of the national minimum wage from the current N18,000.

Government has also inaugurated a 16-man technical committee to work out modalities for the implementation of palliatives to cushion the effect of fuel price hike from N86.50 to N145.

The tripartite meeting was inaugurated by the Secretary to the Government of the Federation, Babachir Lawal, on Thursday, in Abuja.

Minister of Labour and Employment, Senator Chris Ngige, who briefed newsmen after the inaugural meeting with the committee, said the technical committee would work out a framework for a national committee that would discuss the review of the minimum wage for the entire country.

He said the committee would advise the government on how best to utilise the N500 billion as palliative to cushion the effect of the fuel price hike.
The minister said the fund was already provided in the 2016 budget.

He also revealed that the committee would be reconvened on June 20 to look at the suggestions of all parties, both government and organised labour, on how to ameliorate the plight of workers and Nigerians in general.
The committee is also to make recommendation on the composition of the  Petroleum Pricing and Regulatory Agency, which he said, would soon be inaugurated.

Share
Previous Woman Killed in Kano for Alleged Blasphemy
Next Restructure Nigeria, To Save It