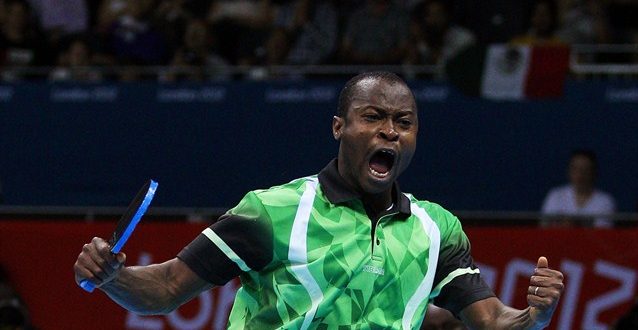 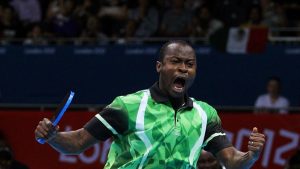 Nigeria have beaten Egypt to Africa’s sole qualification spot for the table tennis men’s team event of the Rio 2016 Olympic Games in Brazil.

But the Egyptians took the sole ticket on the continent for the women’s team event of the Games ahead of their West African rivals.

According to the May rankings released by the International Table Tennis Federation on Thursday, Nigeria’s men dropped from 26th to 27th with 202 points while the North Africans have 192 points to rank 32nd in the world.

According to qualification format, the May 2016 Olympic Team Ranking list is taken into consideration for the team selections at the Rio 2016 Olympic Games. Thus making Nigeria among the 16 men’s teams that will compete at the Games.

Meanwhile, the President of Africa Table Tennis Federation, Khaled El-Salhy, in a statement on Thursday, confirmed the development. But he said that ITTF would officially announce the list of qualified teams in few days.

“The ITTF has not announced the list of qualified teams yet but I believe that it should be done within the coming 48 hours, but according to the rules for Olympic Games Team events, each continent is entitled to at least one entry for team event,” he said.