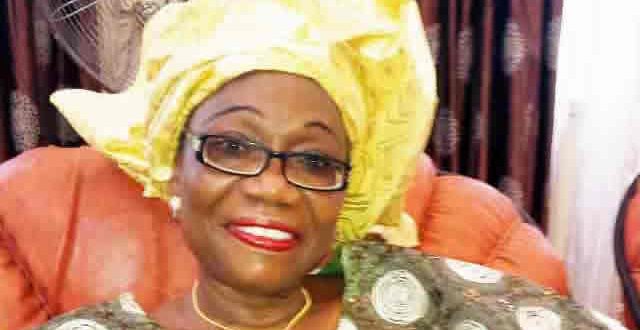 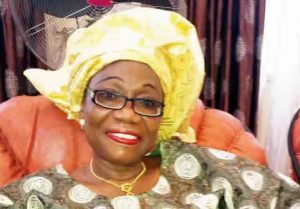 A former Minister and Senator, Iyabo Anisulowo, who was kidnapped last Wednesday while returning from her farm at Sanwojo in Yewa South Local Government Area of Ogun State, has been rescued by the men of the Ogun State police command.

The former senator, who had spent a week at the kidnappers’ den, was reported to have been rescued at Gbegbinlayo village on Tuesday in Abeokuta North Local Government Area of the state around 7pm on Tuesday.

The state Police Public Relations Officer, Muyiwa Adejobi, who confirmed this, added that the former Minister of State for Education, was rescued unhurt while no ransom was paid.

He said two suspects had been arrested, including the kingpin of the gang that kidnapped Anisulowo.

He said, “It is true we have rescued Senator Iyabo Anisulowo alive from the kidnappers’ den at Gbegbinlayo village in the Abeokuta North LGA.

“Investigations are on and we believe more suspects will still be arrested.”

Share
Previous The Sins Of Amaechi (3), By Solomon Okocha
Next FG To Strengthen Democracy Through FOI Act–Minister