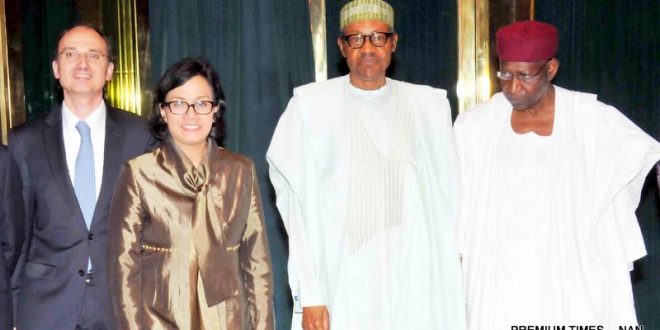 May 3, 2016 Comments Off on World Bank Moves To Disclose More Information On Abacha’s Loot 22 Views 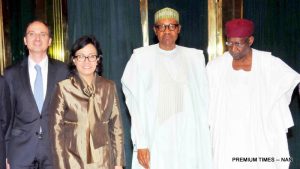 The World Bank is set to release more information on how the recovered loot from late General Sani Abacha was expended by the government of Nigeria.

To this end, the bank has referred the appeal by a civil group, Socio-Economic Rights and Accountability Project, SERAP, to the Bank Archives Unit for processing for public access.

The disclosure was made, yesterday, by SERAP in a statement by its Executive Director, Adetokunbo Mumuni. The development is coming on the heels of the appeal the organisation lodged with the bank in February 5, 2016 on the ground that its earlier decision on its initial request did not reveal “important portions of the information requested on how Abacha loot was spent.”

According to Mumuni, the Bank Access to Information Committee, AIC, in its decision on appeal issued in case number AI3982-A dated April 29, 2016, to SERAP, disclosed that “although the appeal by the organisation was not filed within 60 days of the bank’s decision as required by its Access to Information Policy, SERAP appeal nonetheless “contains a request for additional information, not previously submitted by the requester and which the bank has neither considered nor denied.” It, therefore, referred the matter to the Archives Unit to process the request for public access.

Other aspects of the spending of Abacha’s  loot the bank referred for processing are information on how the $50million Abacha loot received before 2005, kept in the special account, was spent, evidence and location of schools, which benefited from the Universal Basic Education, UBE, programme in the amount N24.25 billion and evidence and location of the 13 road projects completed with the recovered Abacha loot, including the names of three of the largest road and bridge projects in each geo-political zone.”

In his reaction, Mumuni said: “It’s trite law that no procedural requirements should ever be made a tool to deny justice or perpetuate injustice. “SERAP, therefore, welcomes the decision by the World Bank not to allow technicalities (regarding its requirement of 60 days within which to file an appeal to it) stand in the way of substantial justice, and truth on the spending of recovered Abacha loot, adding that to do otherwise would have amounted to a miscarriage of justice for millions of Nigerians who are victims of corruption.

“We now hope that the Bank Archives Unit will move swiftly to allow public access to the information requested, as directed by the Access to Information Committee. “Any further delay in disclosing the information will delay justice to the Nigerian people.

And justice delayed is justice denied. In this respect, SERAP calls on Dr Ngozi Okonjo-Iweala, former Finance Minister, who coordinated the bank’s report to assist the Archives Unit in its task for speedy disclosure of evidence and locations of projects on which recovered Abacha loot was spent.”