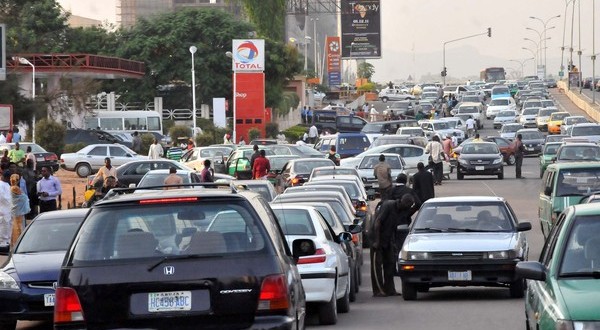 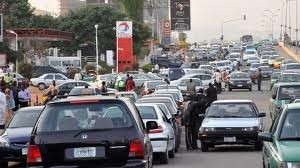 The Lagos Pilotage District of the Nigeria Ports Authority (NPA) has listed seven ships loaded with petroleum products for berthing, even as fuel scarcity continues to bite harder across the country.

Available statistics from the port’s manifest indicates that already, one of the eight vessels code-named Bsl Liwa, laden with Premium Motor Spirit (PMS), commonly known as petrol, had already berthed as at Thursday noon. The Marine Tanker (MT) is under the agency management of West Atlantic shipping.

According to the shipping manifest, MT United Enterprise under the management of Dado Maritime agency also loaded with PMS –petrol, will be welcomed on anchorage at the port by Saturday.

Other vessels expected to berth with various petroleum product cargo on Saturday are, MT Champion being managed by Intership agency, which is similarly laden with PMS-Petrol; and MT Rhino under the same management but laden with Jet A1, popularly known as aviation fuel.

Others are MT Msk Meditaranean under the management of Tiger Agency loaded with premium Motor Spirits (PMS) and MT Ridgeburg being managed by Blue seas shipping agency, laden with PMS.

Similarly expected to birth at the Lagos Pilotage District on Saturday are, MT Sea Adventurer managed by Rhhglors and laden with Automotive gas Oil (AGO0, known as Diesel and MT Saint Charles under the ship management of Tiger Agency which is also laden with PMS-Petrol