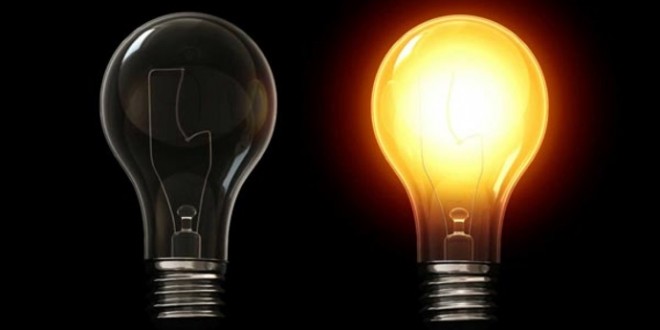 Poor Power Supply May Continue Till May

April 18, 2016 Comments Off on Poor Power Supply May Continue Till May 8 Views 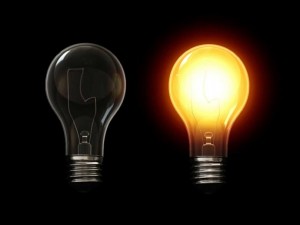 The lingering epileptic power supply in the country may continue as major repairs on the vandalised Forcados terminal will not be completed until May.This emerged during the visit of Vice-President Yemi Osinbajo to the terminal in Delta State.

Osinbajo also said Federal Government would establish a permanent pipeline security force to curtail the vandalism of oil and gas pipelines in parts of the country.

The Vice-President said the government would equip the force with sophisticated weapons after inauguration.

According to a statement on Sunday by his Senior Special Assistant on Media and Publicity, Mr. Laolu Akande, the Vice-President spoke when he visited the Forcados Terminal in Delta State.

It will be recalled that President Muhammadu Buhari had, on Wednesday, in Beijing, China, hinted that his administration would descend heavily on oil and gas pipelines vandals as well as other saboteurs the same way the nation’s Armed Forces were dealing with Boko Haram terrorists.

Osinbajo said the establishment of a permanent security force for pipelines was the way to go.

He added, “One of the future steps the Buhari’s administration can take to forestall the perpetration of vandalism is to establish a permanent pipeline security force.

“Such a force, if formed, will be armed with sophisticated weapons to ensure we contain vandalism and overhaul security.

“A permanent pipeline security force is an option to look at.”

The Vice-President said irked by the damage done to the Forcados Terminal in Delta State in February, Buhari asked him to visit and assess the situation which had been responsible for the recent drop in electricity supply in the country.

He added that the President was also concerned that the gas projects, under the operation of Shell, meant to beef up domestic supply of gas in the country needed to be speedily completed.

“What is going on here affects the Nigerian people and the economy. The damage done to Forcados affects our oil earnings but also as important is the power aspect.

He noted that at a point a few months ago, power supply in the country rose to 5,000 megawatts but had now dropped significantly including instances of system collapse, suggesting “a real problem.”

Osinbajo added, “I came here to see for myself and underscore the great implication for the nation’s economy. Many people don’t even know that power supply is hampered by what is going on here.”

The Vice-President asked all those concerned to do all within their power to repair the damaged terminal as soon as possible.

According to the statement, a repair plan presented to the Vice-President during the visit by Shell indicated that the repair work, which would be in three phases, might be concluded in May.

The Nigerian National Petroleum Corporation was also said to have presented an interim alternative plan to supply gas to the plants including trucking condensate.

Osinbajo expressed the concern of the Federal Government that IOCs that sit on 80 per cent of gas deposits in the country had not been as forthcoming regarding gas supply to the domestic market.He urged them to do much more to boost domestic gas supply considering the gas supply problems in the country.

For instance, he cited the need for Shell to speedily complete the Bonga and Forcados/Yokri gas projects in order to assuage the plight of Nigerians.

He said the President was particularly concerned about these outstanding gas projects.

There is also the Assa North/Ohaji South project, which can also provide 500mmscf/d.

Experts say currently, gas production into domestic network in the country has fallen to 601mmscf/d from the usual 1.1bcf/d.

The implication is that the country is now losing about half a billion cf/d, which roughly accounts for about 2,000MW of electricity.

The Delta State Governor, Ifeanyi Okowa, who accompanied the Vice-President all through the visit, said, “The Forcados terminal is important to Delta State and the nation.

That is where SPDC evacuates its products and other land operations, including Seplat evacuating products from there for sale. Now, all the production on land by SPDC is shortened.”