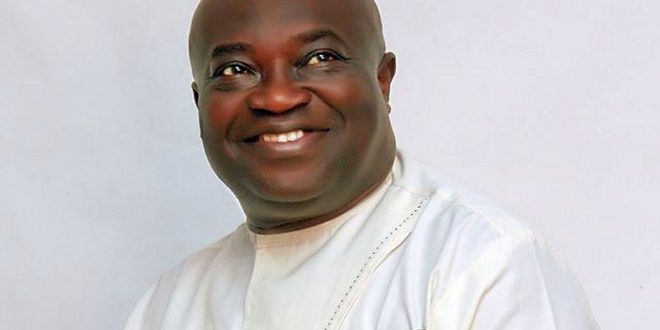 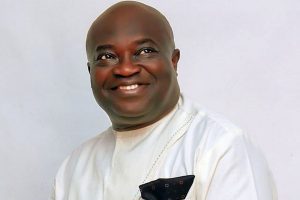 The increasing state of insecurity in Aba, Abia State, took a new dimension on Wednesday night when Governor Okezie Ikpeazu’s convoy was attacked in an encounter with armed robbers, who were robbing commuters along Aba-Owerri Road.

This is even as a yet-to-be identified victim was kidnapped at Immaculate Junction, while another is being feared dead after he was hit by stray bullet. it was  gathered that the incident took place near Immaculate Junction along the ever busy Aba-Owerri Road, while the governor was coming back to Aba from Umuahia at 8p.m.

Though no life was lost, sources said that the security details attached to the governor fired sporadic shots, which scared the robbers away. Sources said that the gunmen were robbing a suspected Lagos bound bus, when a pilot security van without siren and amber light approached the area.

They thought that it could be the Army or police, but when they discovered it was the governor’s convoy with its full complement of security details, they took to their heels. “I do not think it was the governor that the hoodlums wanted to attack.

Onyeke added that he was yet to be fully briefed by the Chief Security Officer to the governor over the incident.