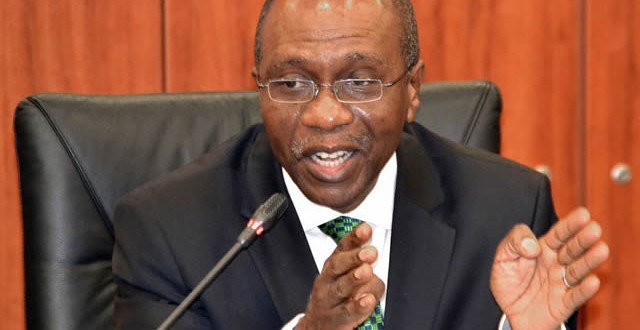 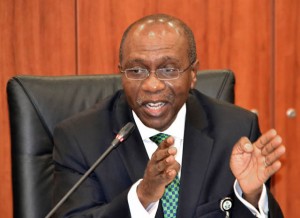 The Governor, Central Bank of Nigeria (CBN), Mr Godwin Emefiele, has assured genuine investors of cooperation and support toward self-sufficiency in local production of essential goods and the economic diversification drive.

The assurance is contained in a statement made available to newsmen on Sunday in Abuja by the bank’s Acting Director, Corporate Communications, Mr Isaac Okorafor.

According to the statement, Emefiele said this during the facility tour of the newly completed Sunti Golden Sugar factory in Sunti, Niger.

The CBN governor said “the bank invested about N26 billion in the project in order to encourage import substitution and backward integration strategy.

“Such investments are geared toward self-sufficiency, generate employment and create wealth.”

Emefiele urged small scale sugarcane farmers in the area to leverage on the presence of the Sunti Golden Sugar factory
to boost production, as the company would now buy all their produce.

Also, the Chairman of the Flour Mill of Nigeria Group, owners of Sunti Golden Sugar Company, Mr John Coumantaros, expressed appreciation for the uncommon support which the CBN gave the company.

He said the CBN’s support had led to the scheduled completion of the project.

According to him, the sugar company will save over 50 million dollars in foreign exchange for the country annually.

He added that “Nigeria presently produces 1.7 million tonnes of raw sugar which is about two per cent of her needs whereas countries like Benin Republic, Senegal and Mali currently produce 26 per cent, 48 per cent and 28 per cent of their needs.

“As such, the planned 100,000 tonnes of raw sugar to be produced by Sunti Golden Sugar Company will augment the supply gap, create jobs and save foreign exchange for the country.

“This is in addition to generation of 10 megawatts of electricity , animal feeds and fertiliser from the sugarcane residue.”

In his remarks, the Niger Governor, Alhaji Abubakar Bello, commended the management of the CBN for providing the much-needed fund for the projects.

He urged Nigeria Flour Mills to fulfill its obligations to the host community by providing access roads, boreholes, electricity and health facility.

According to him, the project is expected to be inaugurated in May 2016 by President Muhammadu Buhari