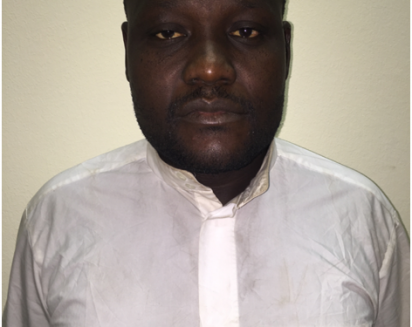 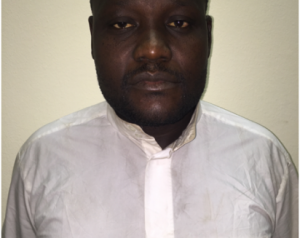 The Department of State Security (DSS) alleged, yesterday, that arrested Boko Haram Deputy Commander, Khalid Al- Barnawi, was responsible for the bombing of the United Nations (UN) building in Abuja, on  August 26, 2011 and the attack on troops in Okene, Kogi State, while in transit to Abuja.

Khalid Al- Barnawi, the suspected leader of ANSARU, a breakaway faction of Boko Haram, according to the DSS, was also responsible for the kidnapping of two European civil engineers in Kebbi State in May, 2011, and their subsequent murder in Sokoto State.

The DSS, in a statement  signed by Tony Opuiyo, alleged that the suspect planned and executed the kidnapping of a German engineer, Edgar Raupach, in January 2012 and the kidnapping and murder of seven expatriate staff of Setraco Construction Company at Jama’are, in Bauchi State in February, 2013.

The DSS also alleged that the Service had uncovered the role played by members of the Indigenous Peoples of Biafra (IPOB), in the abduction of five Hausa-Fulani: Mohammed Gainako,    Ibrahim Mohammed, Idris Yakubu, and Isa Mohammed Rago, at Isuikwuato LGA in Abia State.