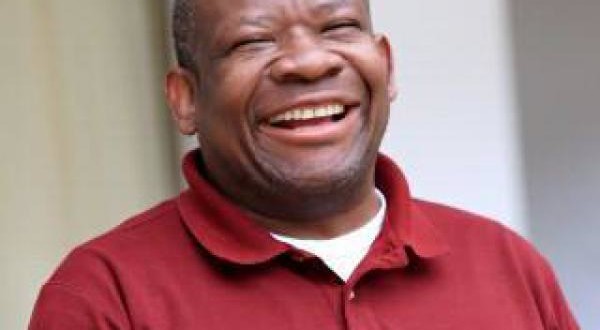 A Year Without Oronto 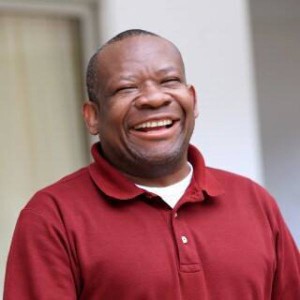 It was in 2004 when I started working with the Environmental Rights Action/Friends of the Earth Nigerian (ERA/FoEN), an advocacy organisation concerned with the protection of environment and democratization that I had my first contact with Oronto Douglas.

In the course of my duties I stumbled on a book titled “Where Vultures Feast”, written by Dr. Ike Okonta and Oronto Douglas. It took me more than a month to finish reading that book and on completion of it I was curious on why multinational oil corporations continue to engage in unholy activities simply for profit.

I did some asking about the authors of this intellectual work – Dr. Okonta and Douglas. My immediate boss, Akinbode Oluwafemi told me Dr. Okonta was currently in the United Kingdom on studies while Oronto who was the Deputy Director of ERA/FoEN was on leave of absence.

Since Okonta was not in Nigeria, I was naturally curious for the day Oronto Douglas would walk into the office as that would afford me the opportunity of engaging him in a discussion. But that didn’t happen. Nearly two months after, he called Oluwafemi to meet him at the local airport. So Oluwafemi took me along to meet this man whose oratory prowess had captivated me. Ironically this chance meeting was only for five minutes, as he said he was rushing again to catch another flight.

During our ride back to the office, Oluwafemi told me how Oronto developed the tobacco control desk of ERA/FoEN before passing it on to him. ERA/FoEN tobacco campaign challenges tobacco corporations like British American Tobacco. He explained that Oronto returned from a foreign trip and handed over all the materials on tobacco campaign to him to read and subsequently made him a project officer of the organisation.

After that time I did not see OND but continued to hear about him until 2005 when he was named Commissioner of Information and Strategy in Bayelsa under the administration of the late Chief DSP Alamieyesigha. Throughout the period, he came to Lagos regularly until his resignation after the impeachment of Alamieyesigha because he believed that his Principal was not given fairing hearing to defend himself of the allegations of corruption levelled against him.

In 2007 when he was appointed as the Senior Special Assistant on Research, Documentation and Strategy to then Vice President Dr. Goodluck Jonathan, he visited Lagos every weekend. Most times he would intimate me about his arrival and ask me to meet him at the airport.

One thing about being together with Oronto is that at every opportunity, he will always raise a topical discussion as a strategy of imparting knowledge. He would want to know what was going on with everyone around him. For me he would ask about academics, work and family. And sometimes test your intelligence on some questions.

OND was a lover of books. He believed so much in education that he never ceased preaching his gospel that if we must conquer the world, we all must be armed with knowledge. So, he had plans to build libraries in all the local governments. He started this from the South-South geo-political zone and was extending it across to the South West.

He wielded so much power and influence. We visited some many high calibre of people in the Country together but that never got into his head. His life was so easy and very humble.
In my engagement with him I learnt humility, mutual respect, loyalty and hard work.

When he was struck by cancer and it started taking its toll on his health, I saw him travel every month for medicals.

He became so emaciated that anyone who had not seen him in his hey days would burst into tears on sighting him.

In the midst of his weak health, he kept working and believing in God that everything will be well.

Then on February 22, 2015, as  I dropped him off at the Lagos international airport in Ikeja to keep up with his medical appointment in San Francisco.

Immediately he alighted from my car, OND, shook hands with me and said, “Thank you. And make sure you fix all the assignments I have given you.”
“Ok, Sir,” I responded and added: “Have a safe flight!”

For days after seeing him off at the airport, I didn’t hear a word from him. That was very unusual.

In an attempt not to call him because of his obvious pre-occupation with his health matters there, I put a call through to his wife who was there with him.
She dropped the bombshell that OND was hospitalized. I was sad and worried at the same time because I knew what could have happened.

I promised to call her back. But I did not due to the pressure of work at the time. Rather, Madam called me back and said he was Okay and would soon be discharged.

Two days later, he was discharged and expectedly, he called me but with sad tone. As usual, he gave me an assignment to coordinate the distribution of all the books that highlighted the achievements of Mr. President to all the South South universities. We had just completed the distribution in South West Federal universities.

It was no surprise to me. Even on his sick bed, he never stopped working. OND was full of courage and positivity. He fought the ailment with boldness, courage and believed in God till the end, then April 9, 2015 death came knocking and took this wonderful mind away from us.

Rest well in the bosom of the lord, Oga!