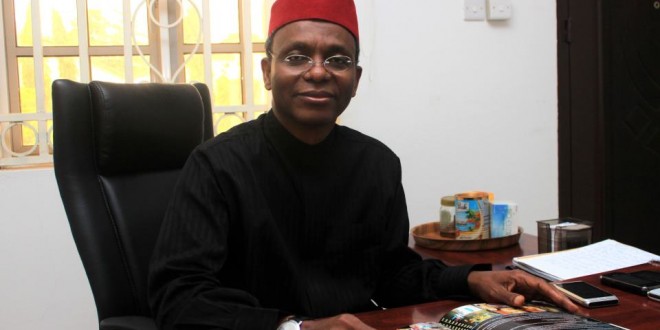 I Did Not Want To Be Governor- El Rufai 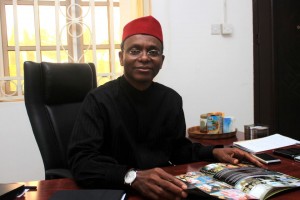 Nasir el-Rufai, governor of Kaduna state, on Thursday said it was President Muhammadu Buhari who forced him to contest last year’s governorship election.

El-Rufai made this revelation  at the closing ceremony of the two-day Kaduna Investment Forum that held at the Umaru Musa Yar’adua Indoor Sports Hall, Murtala Square, Kaduna.

He was quoted as saying that without the encouragement he received from Buhari, who was then the presidential candidate of the All Progressives Congress ( APC ), he would not have won the election.

“It was President Muhammadu Buhari that forced me to contest for the governorship race of Kaduna state in revenge for persuading him to run the presidential race,” he was quoted as saying.

“If he had not asked me to run for the governorship, I wouldn’t have stood before you today as the governor of Kaduna state.

“It is the Buhari phenomenon that had swept away the PDP. Buhari is a man of integrity, a Nigerian leader whose name has not been found in the Panama documents.”

He also said he would have lost the election if not for the card reader introduced by the Independent National Electoral Commission (INEC).

El-Rufai maintained that without the card reader, the Peoples Democratic Party (PDP) would have robbed him of victory at the poll.