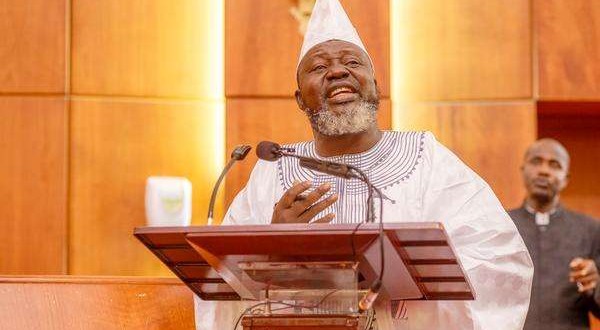 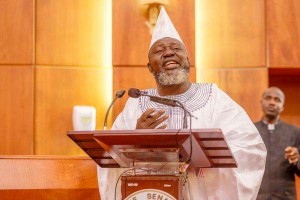 The rift between the Minister of Communications, Mr. Adebayo Shittu, and the Nigerian Postal Service over the collection of stamp duty on Tuesday claimed its first victim as the Federal Government sacked the acting Postmaster General of the Federation, Mr. Enoch Ogun.

Trouble started for Ogun when on Tuesday he was summoned to the Ministry of Communications with his Deputy Postmaster General.

At the meeting which was presided over by the Permanent Secretary in the ministry, Mr. Sonny Echeno, Ogun was told that the minister had approved his retirement and had directed that he should hand over to the most senior officer in the organisation, Dr. Richard Balami.

Although Ogun was due to retire from NIPOST by the end of December 2015, he was directed to remain in office until a substantive Postmaster General was appointed.

The process of appointing a substantive PMG and Chief Executive Officer of the postal organisation has been on and Ogun applied for the job which was thrown open.

He had been seen as the candidate to beat.

Our correspondent learnt that following the development, Balami’s appointment was announced as the new acting PMG via a circular.

Until his appointment, Balami was DPMG, Special Duties.

Our correspondent had reported that the Ministry of Communications and the Nigerian Postal Services were on a collision course over the appointment of agents for the collection of stamp duties in several sectors of the economy.

The minister, who has yet to return from a trip to South Korea and China, said the process should be suspended until grey areas surrounding the agency’s claims had been sorted and until a substantive Postmaster-General had been appointed.

He added that before this dispensation, a few corporate bodies and organisations were claiming to have an agreement with NIPOST in respect of the matter.

“It is therefore expedient to tread with caution and ensure that all issues bordering on the administration of the stamp duty by NIPOST are done in line with the Federal Government’s commitment to due process, transparency and accountability,” he had said.