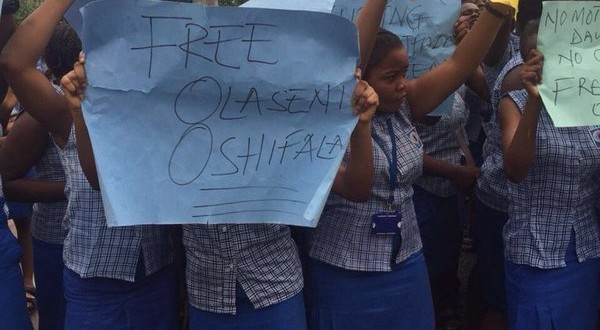 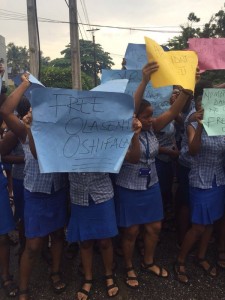 The Lagos State Police Command has begun investigation into an alleged case of sexual abuse against a biology teacher of Queen’s College, Mr. Owoseni Osifala.

The police on Wednesday quizzed Osifala and the school’s principal, Lami Amodu,  at the police command headquarters, Ikeja.

An online medium had published the letter of a supposed parent of Queen’s College, who lamented the teacher had abused her daughter and efforts to get the school management to address the situation had failed.

The school had faulted the allegation, just as the pupils of the school protested in support of Osifala.

The Federal Government had instituted a panel to look into the case.

But the police on Wednesday invited both Osifala and the school principal.

Confirming the development, the Police Public Relations Officer, SP Dolapo Badmos, said it was part of the ongoing process at getting to the roots of the case.

She said, “We invited the biology teacher and we are interrogating him on the matter. We had to wade in as part of our social and civic responsibility. When we saw the story circulating, we needed to wade in. We also invited the principal, even though she is not a suspect in the matter.”