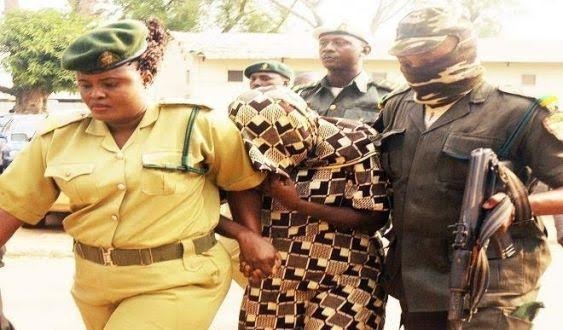 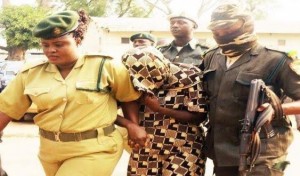 The   court has agreed on alleged husband killer  Yewande Oyediran’s mode of appearance during  proceedings.

Both the prosecuting and defence lawyers  had been  engaged in a war of words  after Yewande appeared in  court  wearing a veil.

But at the hearing on Wednesday, the court agreed to let the accused person to appear in court wearing a veil, saying   it would give the suspect the freedom to show her face to only  counsel and the trial judge.

The development followed  a motion moved by counsel for  the family of the deceased,  who read a note purportedly written by a member of the family doubting the true identity of the suspect.

According to counsel the appellant, Chief Aliyu, the deceased’s  family demanded the removal of the cloth being used by the suspect to cover her face during trial to ascertain her identity.

When asked to react, Oyo State Director of Public Prosecutions, who is also the state counsel, Mr. Tajudeen Abdulganiy, disagreed with the lawyer for  the family,  saying the suspect was only responsible to the court and not the people at the gallery.