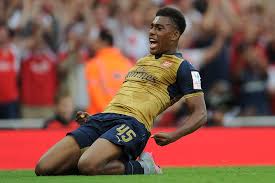 Super Eagles interim coach, Samson Siasia, has played down fears that Arsenal striker, Alex Iwobi, is injured, after the youngster failed to train with other members of the squad on Tuesday morning in Abuja ahead of Friday’s crucial Africa Cup of Nations qualifying match against the Pharaohs of Egypt in Kaduna,.

The Eagles will play the Pharaohs in an AFCON 2017 qualifying first-leg match in Kaduna on March 25, with the reverse fixture in Alexandria, Egypt, on March 29.

Iwobi, who arrived in the team’s camp on March 20, did not train with the team at the National Stadium, Abuja, fuelling speculations that he might be nursing an injury.

But Siasia said the player only had a stomach upset and would be fit for the double-header against the Egyptians.

“Alex Iwobi did not train because he was diagnosed with food poisoning; he was stooling last night and he is feeling feverish, so the doctor took him to the hospital. But I think he is going to be alright to play in Kaduna,” Siasia said shortly after the team’s training.

The former international said it was regrettable that there had been distractions from the English press over the player’s resolve to play for Nigeria.

“The English press didn’t make any noise about him when he had not played for the Super Eagles; I don’t know why they are making so much noise about him now after he had decided to feature for Nigeria in a competitive game,” he added. 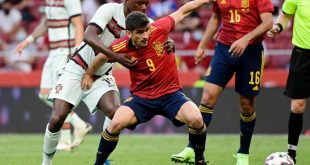 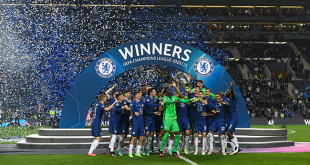