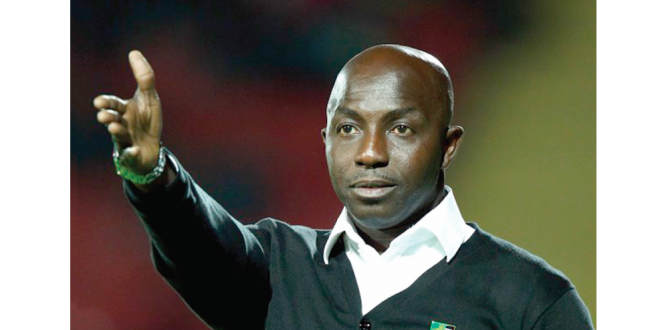 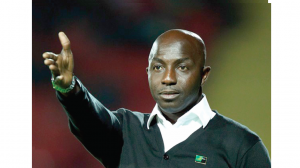 According to the Super Eagles official Twitter handle, the six players picked by Siasia include Ikechukwu Ezenwa, Kalu Orji and Chibuzor Okonkwo. Others are Matthew Etim, Ifeanyi Matthew and U-23 Africa Cup of Nations highest goal scorer Oghenekaro Etebo.

They will join up with the overseas-based players for the clash against Egypt. The Eagles will entertain Egypt on Friday March 25 at the Ahmadu Bello Stadium in Kaduna and face them again in Alexandria four days later.

Egypt top Group G with six points from two games, two points ahead of the Eagles who are second on four points and the same number of games.

Share
Previous They Have The FG, I Have The People Behind Me-Wike
Next RIFAN Targets Production Of 1m Tonnes Of Rice Annually 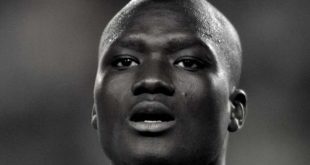