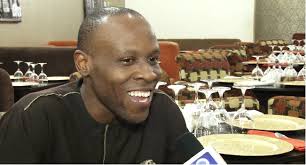 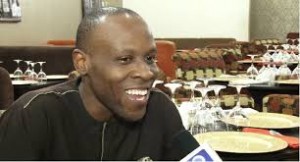 Singer and song writer, Olumuyiwa Osinuga known as Nomoreloss is dead. He passed on this morning in his Lagos residence.

Nomoreloss was hospitalized two weeks ago after being dragonized of Typhoid. He was later discharged and recuperating before the relapse this morning March 21, 2016 that led to his death.

His death was confirmed by his manager, Joyce Ize Iyamu.
‘ It is true, I don’t have all the details yet. He died this morning at his house in Lagos.

Nomoreloss was instrumental to the ‘Save OJB Campaign’ during OJB Jezreel’s kidney ailment in 2013.

Some of his  popular songs include ‘Iyawo Asiko’, Ololufe and others.

Share
Previous Rivers Reruns: PDP Berates INEC, Security, APC….Says APC Trying To Reap Where It Did Not Sow
Next We Will Listen To Everybody In Our Quest To Turn Nigeria Around- Muhammadu Buhari 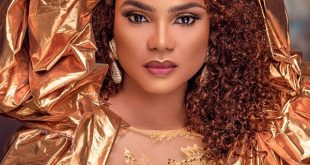