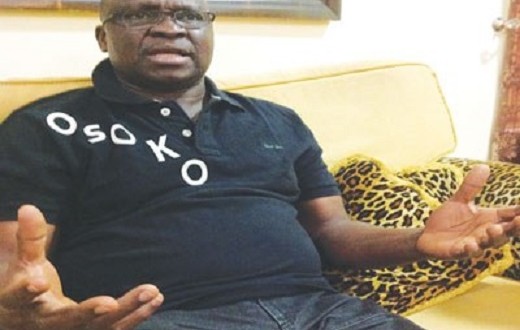 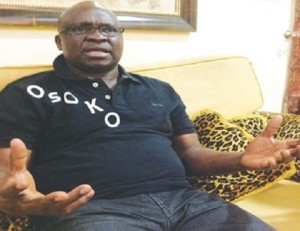 Ekiti state government has alleged that one of the State House of Assembly members, Honourable Afolabi Akanni, suspected to have been abducted by operatives of the Department of State Security Service,  is dead.

A statement signed by the Commissioner for Information, Youth and Sports Development Hon. Lanre Ogunsuyi, said: “Information reaching us indicates that one of the abducted members of the Ekiti State House of Assembly, Hon. Afolabi Akanni has died in the custody of the Department of State Services (DSS).

“It will be recalled that the honourable member has been unlawfully incarcerated in DSS custody since March 4, 2016. A court order directing his release since March 11, 2016 was ignored by the DSS.

“Significantly, since his illegal detention, he has been held incommunicado without access to his family members, doctors and lawyers.

“We call on the DSS to immediately clarify the situation as to the status (dead or alive) of Hon Afolabi Akanni, representing Efon Constituency by producing him physically for all Nigerians,
particularly his immediate family to see.

“While we are waiting for the DSS, we urge every resident of Ekiti State, particularly the people of his immediate Constituency in Efon to remain calm.