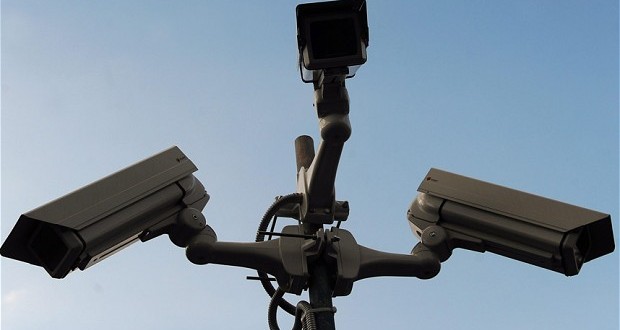 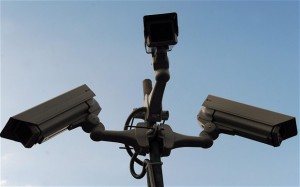 The Chairman of the House of Representatives Ad-hoc Committee probing  the National Public Security Communication System (NPSCS), Alhaji Ahmed Yerima, has said that members of the committee will soon embark on physical verification of equipment  procured under the project.

Speaking at the resumed hearing of the committee in Abuja, said   members have agreed to conduct the oversight visits to  ascertain what exactly is on the ground  “ and to get to the root of the matter”

“Let me make this clear again, this committee is not out to witch-hunt anybody, we are trying to get specific information from both the end user, the consultant and the contractor. All we want to do is to ensure  that Nigerians get the best from this project,” he said.

At the hearing,  members asked both officials of the Nigeria Satellite Communications Limited ( NIGCOMSAT) to confirm whether specific aspects of the project was completed by the Contractor, ZTE Nigeria Limited , all of which they responded in the affirmation.

NIGCOMSAT led by its current Director General, Ms Abimbola Alale  also said the project was delivered by the contractor according to laid down guidelines.

Her  submission was also collaborate by  senior officials from the police who confirmed that the project was not running because there was no provision for fuel to power it.

On the issue of frequency spectrum to operate the project, the committee members were told that the issue has been resolved through the intervention of the Vice President, Yemi Osinbajo.

The committee before adjourning till Tuesday,  March 23 however,  mandated  ZTE, the Police and NIGCOMSAT to work together  to produce a single document that contains  the location and  all equipment of the NPSCS .