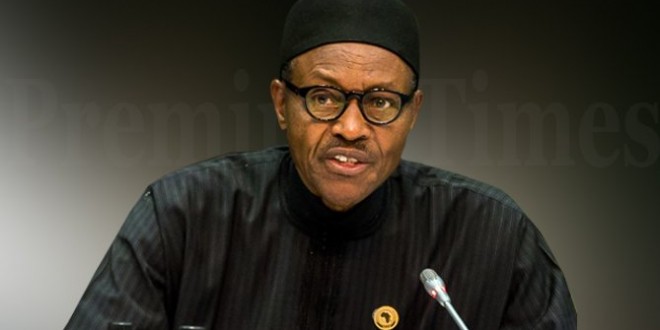 President Muhammadu Buhari says Wednesday’s attack at a mosque on the outskirts of Maiduguri, Borno state capital, has proven that Boko Haram is a “mindless and godless group”. 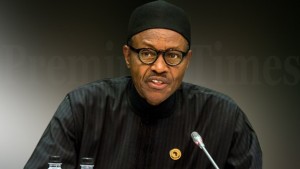 Buhari condemned the attack and extended condolence to the families of the victim.

He advised Nigerians to be security conscious, saying his administration was committed to securing lives and property.

“I am dismayed by the news of a bomb attack on innocent worshippers in a mosque in Maiduguri this morning,” he said

“This attack is yet another sign that Boko Haram is a mindless and godless group that in no way represents true Islam. I sympathize with all who lost family and loved ones in the attack, and with the government and people of Borno State.

“Nigerians should please not let down their guard. Vigilance should continue to be a priority, especially in public places. The government remains resolute in its commitment to securing Nigeria from terrorism and violence.”

Two female bombers detonated improvised explosives in Ummarari village near Molai, outskirts of Maiduguri metropolis, Borno state. While the first attack targeted a mosque, the second blast occurred some 50 metres away after a few minutes.