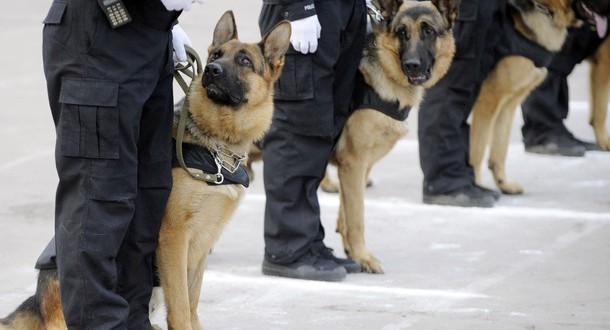 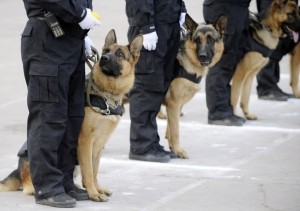 The Inspector-General of Police (IG), Mr Solomon Arase, said the Nigeria Police Force had spent over N600 million on the procurement and maintenance of foreign dogs in the last few years.

Arase made the disclosure at the inauguration of the Police Dog Breeding Centre and Ultra Modern Mounted Troop in Abuja on Thursday.

“This is certainly not sustainable in the face of the current dwindling resources,”he said.

The IG said that so much money was being spent on the importation of dogs from foreign countries that rarely adapted to the country’s policing objective.

He said that the projects inaugurated were funded within the budgetary provisions of the Force Animal Branch.

Arase said that the force animal branch had remained underutilised in the past while the force continued to rely on importation of dogs and other animals for its operations.

He said that the centre was built to aid the police acquire capacity to locally breed police dogs as well as support other security agencies in the country.

The Police boss said that the centre if effectively utilised, would save the nation some foreign exchange that would have gone into procurement of dogs from foreign countries.

The IG said that the centre had the capacity to breed and supply police dogs to the entire West African sub-region.

“It is projected that at optimal breeding capacity, it can produce well above 200 dogs per year,”he said.

He said that the establishment of the facilities was part of the long term strategies aimed at restoring police primacy and aligning it to best global standards.

In a remark, the Minister of Interior, retired Lt.-Gen. Abdulrahman Dambazau, said the projects were timely considering the current security challenges facing the country.

Dambazau said that Nigerians deserved a police that was competent and reliable.

He said that the projects would not only reduce spending but would also provide job opportunities for other Nigerians aside from the police.

The high point of the occasion was a display by police dogs and award presentation to the Minister of Interior, Arase, and Mr Mike Okiro, Chairman, Police Service Commission, among other