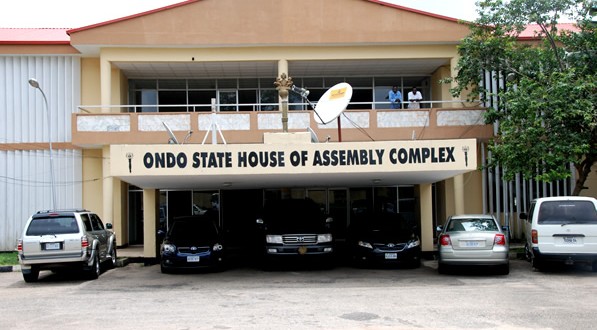 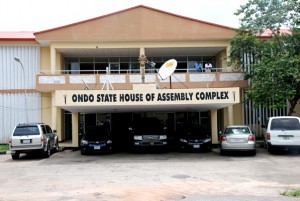 Members of the Ondo State House of Assembly have reversed the impeachment of the Speaker, Mrs. Jumoke Akindele, and her deputy, Mr. Fatai Olotu.

Addressing journalists at the Governor’s Office, Akure on Wednesday, the Chairman, House Committee on Information, Mr. Olamide George, said the crisis in the Assembly had been resolved, stressing that the leadership of the House was still intact.

He said, “Before the plenary today, members of the Assembly at a larger and official gathering, met to review the situation and consequently resolved to reverse the impeachment of the speaker and her deputy. The House of Assembly remains united and doing its constitutional responsibilities.”

George, who did not respond to any question from the journalists, left the venue immediate after reading his short speech.

However, it was gathered that the crisis was resolved following the intervention of Governor Olusegun Mimiko who was said to have met with the lawmakers at the Government House in Akure on Wednesday.

A source told one of our correspondents that, at the meeting, the governor appealed to the aggrieved lawmakers to let peace reign in the Assembly.

“The governor’s intervention informed the reversal of the impeachment,” the source stated .

The embattled speaker and other members of the Assembly were at a meeting and none of them answered calls to their phones as of the time of filing this report.

Meanwhile, the Peoples Democratic Party in the state has commended the lawmakers for the peaceful resolution of the conflict.

In a text message sent to one of our correspondents, the spokesperson for the party, Banji Okunomo, said the resolution of the crisis was timely.

“As the ruling party in Ondo State, we commend the lawmakers for their ability to resolve their differences in a timely manner. The reversal of the impeachment of the speaker and her deputy is a welcome development.”