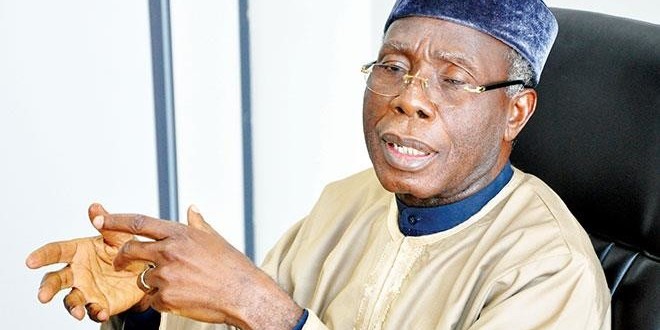 Nigeria Can Save 635bn Naira From Wheat Importation – Ogbeh

March 2, 2016 Comments Off on Nigeria Can Save 635bn Naira From Wheat Importation – Ogbeh 13 Views 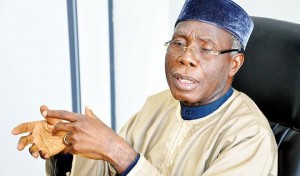 Nigeria’s Minister of Agriculture, Audu Ogbeh, says the country can save 635 billion Naira annually from wheat importation starting from 2018.

The Minister, on Tuesday said “Nigeria is expected to become self-sufficient in wheat production by 2018”.

Mr Ogbeh told reporters that 350,000 tonnes of wheat were expected in the coming harvest season from up to 100 hectares of land cultivated in the northern part of the country, nearly 30 years after Nigeria’s wheat yield was labelled unacceptable.

The Minister said that the new breed of wheat recently nurtured in partnership with a Tunisian firm was gluten free.

“The Nigerian Milling Association is already queuing up to buy the entire harvest,” he stated.

“Nigeria runs a risk of going hungry unless it ceases to engage in agriculture as a one season event.

“To ensure the needed expansion, land clearing, quality control and crops certification and mechanisation are a must now,” the Minister stressed.

Other areas Mr Ogbeh said required urgent attention were: irrigation plans for farmlands across the states to rule out the threat of drought and the successful lobbying of banks to bring down interest rates so that as many Nigerians as possible, would be encouraged to get into agriculture especially the youth.