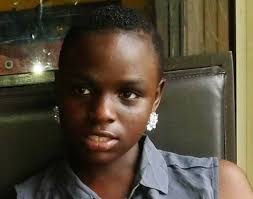 Ese Oruru, the teenager allegedly abducted from Bayelsa by her boyfriend, was flown to Abuja on Tuesday morning by the police to be handed over to her parents.

Yunusa Yellow , her teenage infamous boyfriend who allegedly took her to Kano, was flown to Abuja with her. The duo were flown by the zone one office of the assistant inspector general (AIG) in Kano.

Rabilu Ringim, the spokesman, said the Ese and Yinusa  left their office in the wee hours of Tuesday after their statements were taken.

Yunusa will be detained at force headquarters for further questioning over his involvement in the saga.