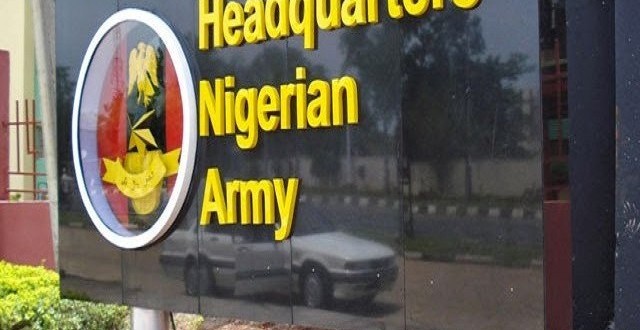 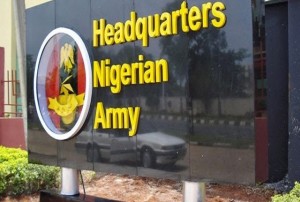 The Nigerian Army announced on Saturday that it had re-opened all major highways linking Maiduguri, Borno, with other parts of the country after being shot for about three years due to suspected Boko Haram terrorist attacks.

Lt.-Gen. Tukur Buratai, the Chief of Army Staff (COAS), announced this at the launch of Army Combat Motor Bikes in Damboa, headquarters of Damboa local government area of the state.

Buratai said that the army will work towards securing the lives and properties of motorists plying the roads.
“From today the road – Maiduguri-Damboa and Damboa-Biu highway will be opened.”

“The road is going to be entrusted into the hands of the Brigade Commander of the 25 Task Force Brigade,” he said.

The Chief of Army staff. also “I do not want to hear any case of attack on innocent civilians or motorists on the road henceforth.Our troops will be on alert 24 hours to ensure that the road is kept open.’’

He said that the Nigerian Army had also re-opened other highways, including the Maiduguri-Bama, the Maiduguri-Mafa-Dikwa-Gamboru/Ngala roads, among others.
“All other major roads have been re-opened to motorists in the state.We are deliberate in ensuring that the roads are opened and the people that ply the roads and indeed the residents are safe.”

The Army chief also announced the launch of the Motor Bike Battalion.

He explained that the launch of the Motor Bikes was aimed at beefing up security on the highways to prevent attacks on innocent persons.
“`I am here to formally launch the Motor Bike Battalion of the Nigerian Army, we see it as a first multiplier to the fight against the Boko Haram terrorists.We intend to use the Motor Bikes effectively to ensure that our roads are kept safe and the terrorists are pursued anywhere they go,” Buratai said.
He added that the Motor Bikes were fitted with fire power and communication gadget for effectiveness.
“This is a first multiplier with added fire power with the speed as well as the communication that is being added to the bikes.
“The reach of these Motor Bikes will be a very important element in ensuring that our troops maintain the initiatives and continue the exploit what they have so far achieved,” Buratai said.
“So as the roads are re-opened now people should be able to move freely and we will do our job to ensure that they are secured.”