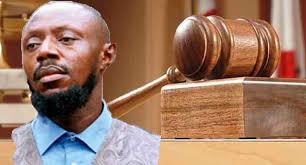 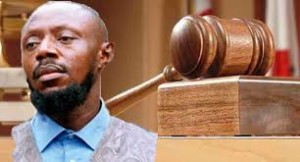 The Supreme Court has upheld the death sentence handed down to the General Overseer of the Christian Praying Assembly in Lagos, Rev. Chukwuemeka Ezeugo, also known as Reverend King.

In his lead judgment, Justice Sylvester Ngwuta who described the facts of the case ”like what you see in a horror movie” said Reverend King’s appeal lacks merit.

Reverend King was challenging the judgment of a Lagos High Court sentencing him to death by hanging.

The Lagos State Attorney General and Commissioner for Justice, Mr Adeniji Kazeem, who appeared before the Supreme Court alongside Mrs Idowu Alakija, the Director of Public Prosecution and Other Senior Counsel in the state, urged the court to dismiss the appeal and uphold the judgment of the lower court.

Reverend King was arraigned on September 26, 2006 on a six-count charge of attempted murder and murder.

He pleaded not guilty to the allegations but was sentenced to death by the then Justice Joseph Oyewole of Lagos State High Court, Ikeja, on January 11, 2007 for the murder of one of his church members, Ann Uzoh.