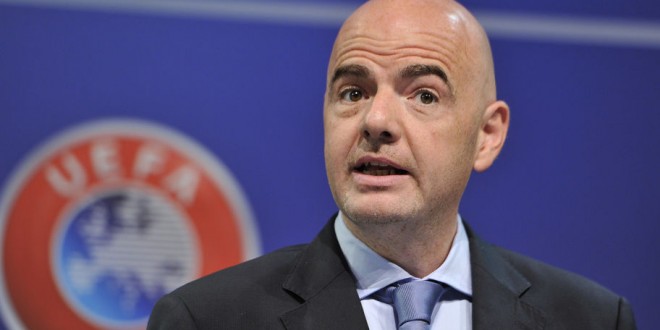 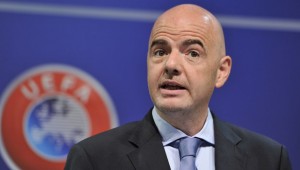 Blatter, who had led Fifa since 1998, stood down last year and was later suspended from football for six years for breaching ethics guidelines.

Infantino is a 45-year-old lawyer from Brig in the Valais region of Switzerland, less than six miles from Blatter’s home town of Visp.

He entered the presidential race when it became clear that Michael Platini, boss of European football’s governing body Uefa, could not stand.

“I will work tirelessly to bring football back to Fifa and Fifa back to football,” he said. “This is what we want to do.”

He added: “I feel a lot of emotion and have not realised yet what has happened today.

“It is still very fresh and it’s been a long and exciting journey and I probably need some time to chill out and see what has happened.”

The election was due to be fought between five candidates, but South African Tokyo Sexwale withdrew before voting began in Zurich.

The first round of voting failed to determine an outright winner, though Infantino led with 88, three more than pre-vote favourite Sheikh Salman.

A simple majority of more than 50% – 104 of 207 available votes – was sufficient for victory in round two.Not since 1974, when Joao Havelange of Brazil beat 13-year incumbent Stanley Rous of England, has a second round been needed.