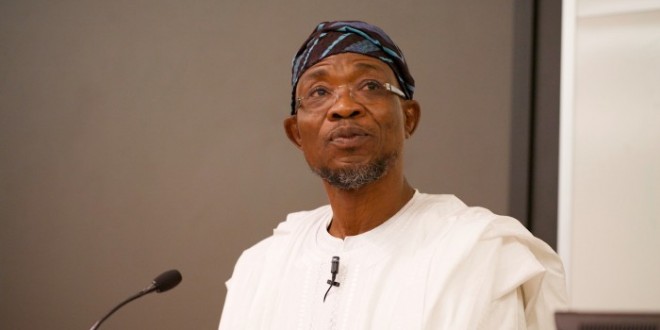 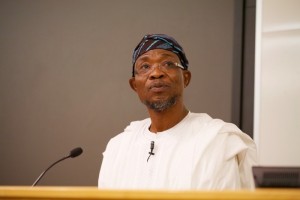 Civil servants in Osun State have rejected the demand for their Bank Verification Number(BVN) by the state government.

The State government had directed workers through a circular to submit the printout of their Bank Verification Number among others.

However, the workers rejected the move, in a statement issued by Osun State Joint Public Service Negotiating Council yesterday, the labour unions in the state said the demand for BVN had subjected workers to stressful conditions in their various banks.

The statement which was signed by Chairman of NLC, Mr Jacob Adekomi and three others stated that the BVN was exclusive and personal to its owner and that the state government has no right to it.

The statement added that it was agreed that issues bordering on workers welfare especially salary related matter should be discussed with labour. adding that labour was in the dark on the purpose or reasons for the submission of the document.

According to the workers, another round of “cleaning of payrolls” of the state and local government in the state at a time like this was inauspicious. Besides, the workers noted that their decision to jettison the directive was justified when the report of previous cleaning exercise has not been released to the leadership of labour.