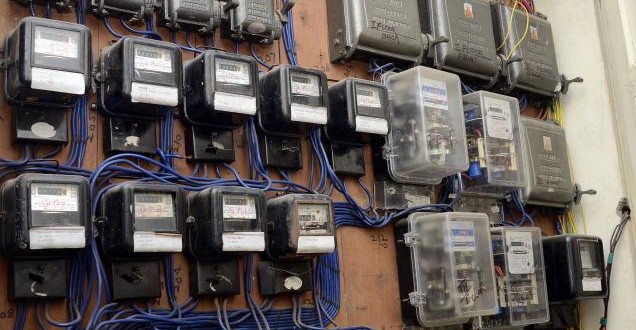 February 22, 2016 Comments Off on Nigerians Pay The Highest Electricity Tariff In Africa 35 Views 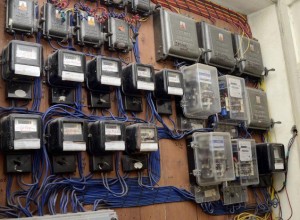 The Consumer Rights Advancement Organisation (CRADO) has raised the alarm over the recent hike in electricity tariff, lamenting that Nigerians pay the highest tariff per kilowatt in Africa.
In a statement signed by CRADO’s President, Mr. Adeolu Ogunbanjo,the body  observed that before the latest hike in electricity tariff, Nigerians had been paying higher than countries with stronger economies.
‘‘Incontrovertibly, before this increment, Nigerians have been paying the highest tariff per kilowatt in Africa and contiguous regions. We pay higher than Egypt and countries with stronger economies,’’ the statement said.
Recall that Nigerian Electricity Regulatory Commission (NERC) had on February 1, commenced the implementation of new electricity tariff for residential and industrial users across the country.
Under the new tariff regime, R2 customers covered by the Abuja Electricity Distribution Company (AEDC) who currently pay N13.91 per kilowatt-hour (kWh) will witness an increase by N9.60.
Consumers under the Eko and Ikeja electricity distribution areas who currently pay N12.87kWh and N13.61kWh respectively will witness a N10 and N8 increase respectively in their energy charges. Electricity consumers covered by Kaduna and Benin Discos who currently pay N16.90 kWh and N12.54 kWh will witness an increase of N11.05 and N9.26 respectively in their energy charges.
For commercial consumers in Ibadan and Enugu who currently pay N25.18kWh and N24.01kWh respectively, their energy charge will increase by N12.08 and N13.35 respectively. CRADO maintained that in view of the fact that metering is the contract equipment between the Electricity Distribution Companies (Discos) and electricity consumers, the Discos have continued to exploit Nigerians by the estimated and crazy billing system for majority of consumers, while deliberately refusing to make available prepaid meters.
‘‘As there has been no significant improvement in service delivery, most consumers are also not metered in accordance with the signed Memorandum of Understanding (MoU) of November 1, 2013, which stipulates that within 18 months gestation period, all consumers must have been metered.
There are meter manufacturers in Nigeria producing all types of meters, various types of smart meters and transformers with the approval of the Standards Organisation of Nigeria (SON). It is highly unlawful and a flagrant abuse of consumer rights, for electricity consumers to pay the new tariff before getting the meters.
“Why should electricity tariff increase when the extant law for such increment was not followed in consonance with Section 76 of the Power Sector Reform Act, 2005,” CRADO queried.

In view of the above stated reasons, CRADO called on the Minister of Power, Works and Housing to obey the subsisting No Increase in Electricity Tariff court order of May 28, 2015 by Justice Mohammed Idris of the Federal High Court, Ikoyi, Lagos.

The consumer rights group equally called on the Minister to dialogue with financial institutions to increase their investments in the power business so that electricity generation can hit 7,500mw while ensuring that all electricity consumers are metered.