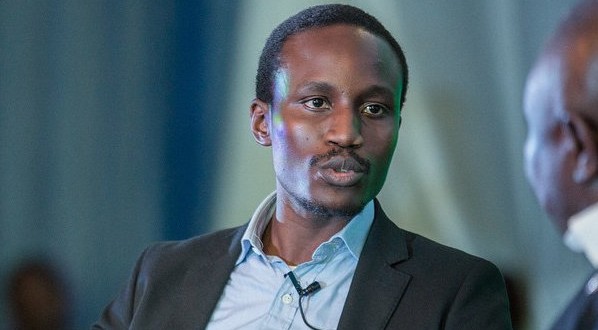 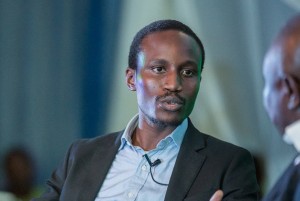 President Muhammadu Buhari,  Thursday appointed Mr. Tolu Ogunlesi as his Special Assistant on Digital/New Media.
The appointment was contained in a statement by the Special Adviser to the President on Media and Publicity, Mr. Femi Adesina.
Ogunlesi, who is a renowned blogger and journalist, graduated from the University of Ibadan in 2004, and obtained a Masters’ degree in Creative Writing from the University of East Anglia, UK, in 2011.
Before his appointment, Ogunlesi had worked as a Features Editor and Editorial Board member of NEXTNewspaper.
He also worked as a West Africa Editor for The Africa Report magazine from 2014 to 2015.
Ogunlesi is a two-time winner of the CNN Multichoice African Journalism Awards, and a 2015 New Media Fellow of the United States State Department’s International Visitor Leadership Programme.
Adesina said Ogunlesi will be assisted by Bashir Ahmad, who is a Personal Assistant to the President on New Media.
Post Views: 0