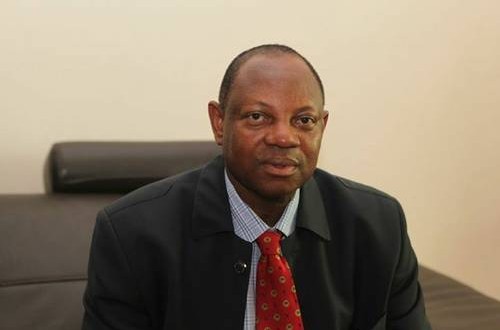 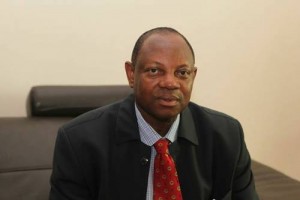 The office of the presidential amnesty programme has debunked corruption allegations made against the co-ordinator and the Presidential Amnesty Programme by Thisday Newspaper in its lead story of the Wednesday February 10, 2016 edition of THISDAY Newspaper titled “Sleaze in Amnesty Office’s N48bn Expenditure in Five Months Exposed”

In a statement signed by the media and communication consultant to the programme Owem Lakemfa, the story was “constructed essentially on a foundation of lies, and the additional sloppiness of the report can be gleaned from the fact that while the Amnesty Office defended its 2016 Budget before the House and Senate Committees on Niger Delta on Tuesday February 9, 2016, the THISDAY report which is coming out 24 hours later, is claiming that the budget defence is to take place today, Wednesday February 10. “

He added that “This is despite the fact that the budget defence was public and covered by the House and Senate Press Corps which include the newspaper’s reporter.”

Lakemfa also faulted the claims of the y the newspaper that the Senators are angry with the Amnesty Office 2015 Budget Status Report and have vowed to take the Coordinator, Brig Gen Paul Boroh (Rtd) to the cleaners rather, the Senators actually commended him for the implementation of the budget and further commended the Amnesty Programmme as an exemplary Agency for returning N200 million unspent funds in the 2015 Budget.

“It would definitely have been professional if the reporter had spoken to and quoted real Senators rather than ghost ones that haunted the entire report.”

Lakemfa noted that  THISDAY claims “that under the guise that there was no money to pay the ex-militants’ tuition and in-training allowances, Boro had ordered the students in universities in the UK, United States of America, Canada, United Arab Emirates, Russia, the Philippines, Belarus and elsewhere abroad, to return to Nigeria” is completely false. There was never such an order either by General Boroh or the Amnesty Office. A total of 2,150 students were sent abroad and only those who have graduated or finished their courses have returned”.

He said it was incorrect for the newspaper to claim that there was no money to fund the education of the students abroad. The Amnesty Office has paid all the fees and entitlements of students both abroad and in the country and has also paid all debts including those owed by the previous administration.

According to him, “the Amnesty Office will not engage in speculations as to the type and cost of the vehicle as all information was laid before the House and Senate Committees on Niger Delta. It should be borne in mind that the Presidential Amnesty Programme, is essentially a security programme and steps taken reflect this reality”

Share
Previous PDP Will Take Back Its “inheritance” From APC – Fayose
Next Lagos N4.8b Security Equipment Unprecedented In Nigeria – Dambazau