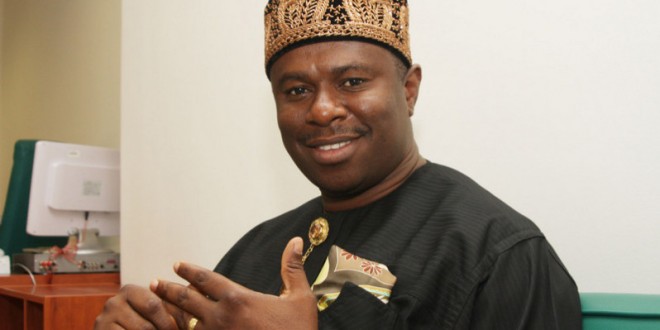 The All Peoples Congress,(APC)  Rivers State, has refuted claims made by the  chairman of the Peoples Democratic Party , (PDP) , Felix Obuah that APC aspirant, Dakuku Peterside Insulted a former governor of the State. 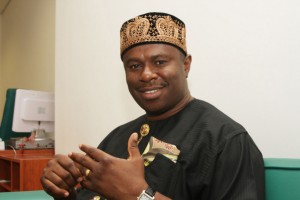 t signed by the Special Assistant on media to the APC State Chairman,  Eze Chukwuemeka Eze in Port Harcourt, Thursday, the party said Peterside was only reacting to insinuation by Governor Wike that the Odili’s were the forces behind his Supreme Court victory.

The party said it was only putting records straight and that the Rivers PDP chairman was totally wrong in his statement where he claimed Peterside insulted Dr. Odili.

According to Eze, “Dr Peterside never insulted the Odilis but it seems that Mr Obuah must be suffering from low level education as he could not interpret correctly the statement by a credible and respected by PhD holder and respected gentleman from Rivers State who have proved himself as a better leader.”

He also added that, Dr Peterside was only reacting to the insinuation by Chief Wike that the Odili’s were the forces behind his Supreme Court’s victory.

“For avoidance of doubt, this is what Dr Dakuku Peterside said, “For the records, in his speech at the church service, Gov. Nyesom Wike probably forgot that he was on live telecast when he stated: “Let me thank our former governor, Dr. Peter Odili “