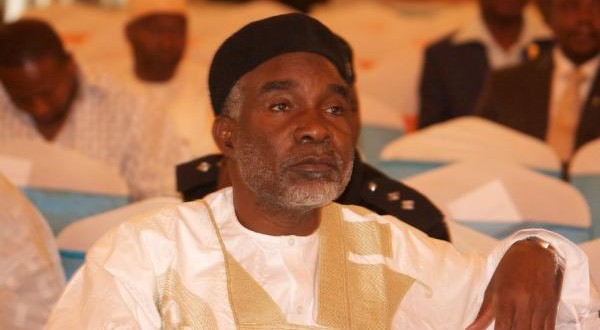 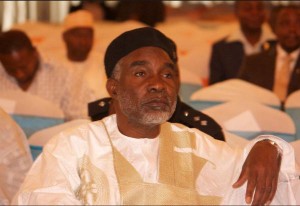 A Court of Appeal sitting in Yola has reversed the impeachment of Rear Admiral Murtala Nyako (rtd) as governor of Adamawa State, ruling that his removal by the State House of Assembly was not carried out in accordance with the provisions of the law.

It would be recalled that Nyako was on July 15, 2014 sacked from office, after 17 out of the 25 member House adopted the report of a panel set up to investigate allegations of corruption leveled against him. The report had found the governor guilty of all the 16 allegations of gross misconduct he was accused of.

But delivering the lead judgment in Nyako’s appeal against his impeachment on Thursday, Justice Tunde Ayotoye averred that all the judges unanimously agreed that Nyako was not given fair hearing in the impeachment proceedings, asserting that appellant’s right was violated.

While declaring all processes that led to the impeachment null and void, the judges ordered that Nyako be accorded all rights of the office of the governor of Adamawa State throughout the period of office, and be paid all his entitlement as Governor of the state while it lasted.

The court however struck out the former Governor’s appeal to be returned as the state’s chief executive, noting that his tenure as governor had since elapsed.

The judges further faulted the “impunity and arrogance” of the Adamawa state parliament and some politicians, in setting up a panel to investigate Nyako despite a court order agains