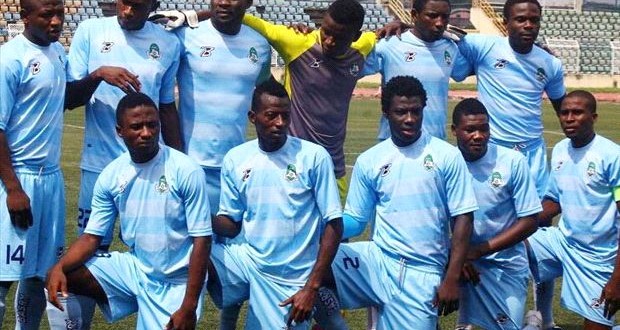 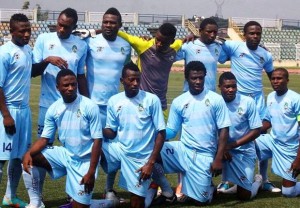 Players and officials of Nigeria’s flagbearers in this year’s CAF Confederation Cup, Nasarawa United, have arrived in Abuja with a determination not to take prisoners in Sunday’s first round, first leg clash against AS Academie Generation Foot of Senegal.

Although the opponents are yet to communicate their date of arrival to the Nigeria Football Federation, Nasarawa United FC chairman, Barr. Isaac Danladi told thenff.com on Tuesdaythat his players are focusing on Sunday’s game and not when the opposition will jet into town.

“Our preparations are geared towards achieving a handsome win, in order to make the second leg an easier session for us. As I told you some weeks ago, we have experienced continental football before when we played in the CAF Champions League some years ago. It is not an entirely strange territory.

“Playing at home first, or playing at the National Stadium, Abuja is no disadvantage. Rather, we see everything as an opportunity to confirm how much progress Nasarawa United has made over the years.”

The Solid Miners opted to play at the National Stadium, Abuja as their home ground in Lafia is presently undergoing renovation. They trained in Abuja on Tuesday and are staying at the Peace Haven Hotel, Wuye.

Ace forward Esosa Igbinoba, Thomas Zenke, Abdulrahman Bashir and the two Philips – Auta and Azango – are in the 22 –man delegation that stormed the Federal Capital Territory on Tuesday.