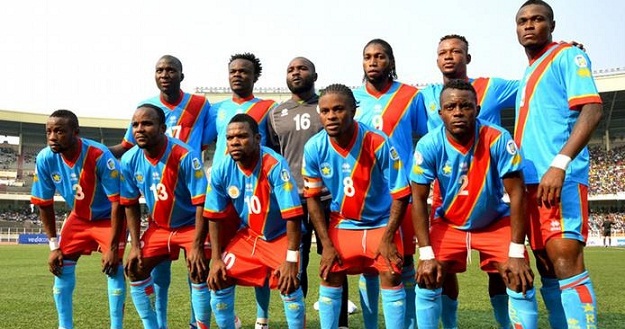 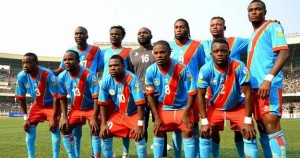 Meshack Elia scored a double and Jonathan Bolingi added a third as the Leopards overwhelmed the young Malian side under driving rain.

The champions, winners of the inaugural title in 2009, dominated the match and it was not a surprise when Elia put them ahead after 29 minutes.

The TP Mazembe star picked up a long ball down the left, before firing a thunderous shot past the Malian keeper.

Elia doubled the lead in the 62nd minute for his fourth goal of the tournament.

Mali’s best chance came in the 58th minute when substitute Kouame N’Guessan tried a long range shot which flew over the bar.

Bolingi ended all hopes for the Eagles with a third goal in the 73rd minute to crown the Leopards’ dominant display.

Share
Previous My Critics Are Mad- Sunday Oliseh
Next Still on Optics: Gulliver’s Gaffe in London