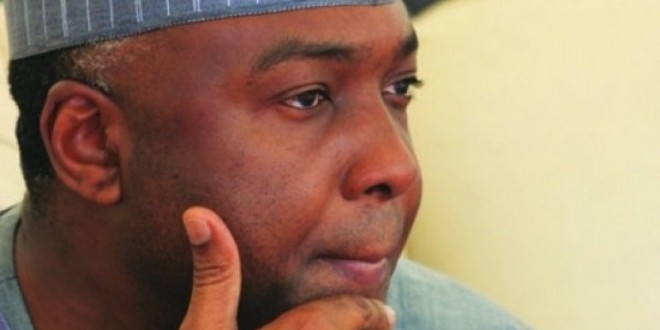 February 5, 2016 Comments Off on Supreme Court Ruling: I Am Disapointed- Saraki 12 Views 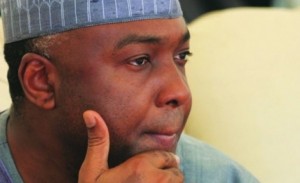 The President Of the Senate, Bukola Saraki has expressed his disappointment at the Supreme Court ruling which dismissed his appeal seeking to stop  his trial at the Code of Conduct Tribunal.

In statement signed by his Special Adviser on Media and publicity, Yusuph Olaniyonu, Saraki expressed his disappointment over the judgement at the country’s apex court, stating that he would however like to put on record that “facts on the substantial matter are not before the Supreme Court”

According to the Senate President, the Apex court was only invited to rule on some preliminary issues which came up in the process of commencing his trial. He further added that he will have his day in court to prove his innocence in the charges preferred against him.

Saraki also used the opportunity to thank all those who supported him him during the case while assuring them that the truth will prevail and justice will be served.