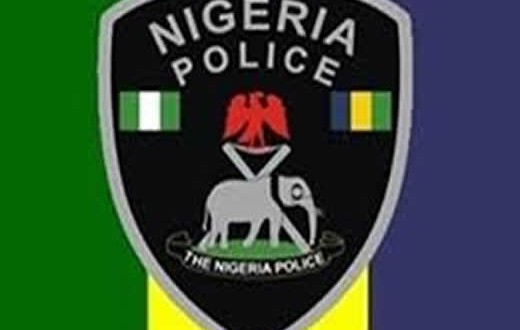 Hoodlums Kill 2 Policemen, Injure 9 Others In a Police Station in Akwa Ibom

February 3, 2016 Comments Off on Hoodlums Kill 2 Policemen, Injure 9 Others In a Police Station in Akwa Ibom 9 Views

An inspector of Police and a corporal have been reportedly shot dead, while nine other policemen were injured after a Police station located at Okoroete, the in Akwa Ibom State, was invaded by armed youths suspected to be from Andoni, a neighbouring community, in Rivers State.

It was gathered that over 10 thugs invaded the police station and tried to disarm the dead police officers, but met resistance, which caused them to shoot the officers, killing two of them instantly.

No reason for the attack is known yet but there are reports that the place has been a hotbed for violence following the communal clash between Amazaba community in Eastern Obolo and Ikot Akpan Udo in Ikot Abasi Local Government Area.
A chieftain of the area, Chief M. W. Ujile, said “I do not know what might have propelled the hoodlums to take such action against the police.”

So far, one suspect has been arrested, the Akwa Ibom State Police PPRO implored members of the public to report any information  they have about the thugs to the police.

Share
Previous Be More Positive In Your Reports,Lawan Charges Nigeria sporting media
Next I Did Not Beg Buhari For Money-Father Mbaka