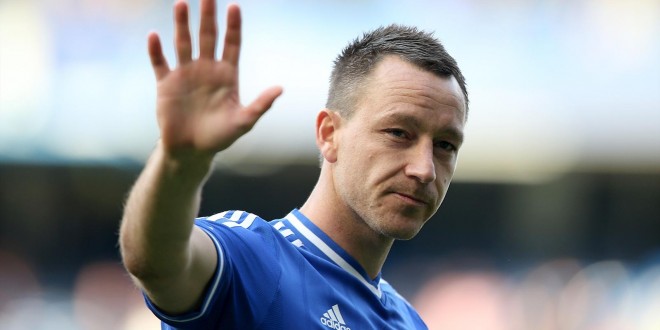 February 1, 2016 Comments Off on I Am Leaving Chelsea-Terry 30 Views 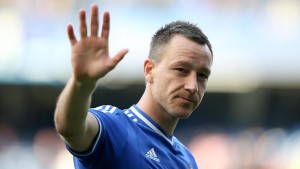 Chelsea captain John Terry has revealed that he will be leaving the club at the end of the current season.

Terry who captained the Blues to a 5-1 victory at MK Dons in the FA Cup on Sunday said Chelsea will not renew his contract.

“I knew before the Arsenal game so mentally I have kind of accepted it. We just have to move on,” Terry told reporters on Sunday.

“It took me a couple of days to get over. I knew before the Arsenal game and my performance isn’t going to change.”

Terry who has been with the club for his entire senior career, progressing through the youth teams to become the most successful captain in the club’s history hopes to quit on a high by winning the FA Cup.

“It’s my last run in the FA Cup so I want to make it a good one. It’s a big season for me.

“I want to give everything and finish on a high, on 100% good terms with,” he was quoted on Eurosports.

He also ruled out the possibility of joining another English club, fueling speculations he may move to the American Major League Soccer next season.