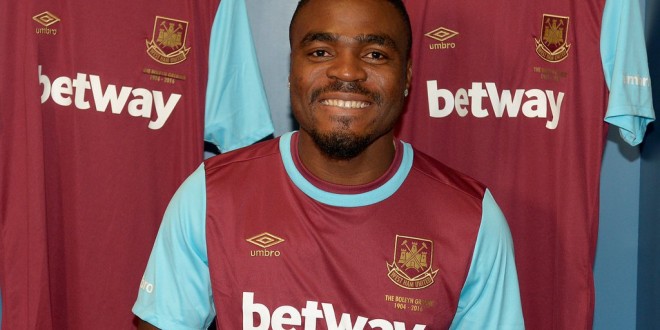 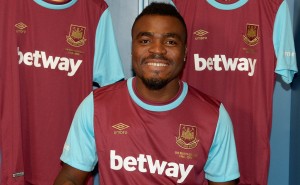 West Ham have signed Fenerbahce striker Emmanuel Emenike on loan, with an option to make the deal permanent at the end of the season.

The Nigeria international has been on loan at Qatari club Al Ain this season.

“I have always known West Ham as a great club. I have known [manager Slaven] Bilic for years and thank God we are here together.”

Bilic previously managed Besiktas, based in Istanbul, Turkey – the city rivals of Fenerbahce.