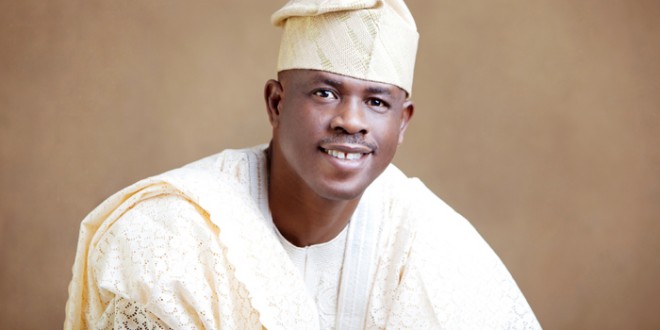 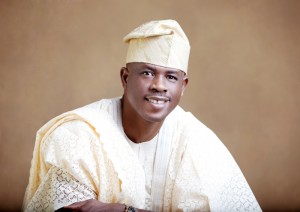 The Economic and Financial Crimes Commission (EFCC) has uncovered about N4.745 billion curious transfers made into the account of two sons of a former Minister of Defence, Mr. Musiliu Obanikoro.

The sons are Babajide and Gbolahan, who are both directors of the company used in siphoning the funds.

The suspicious funds were said to have been paid into the account of the ex-minister’s children by the Office of the National Security Adviser (ONSA).

There were strong indications that the funds were used to prosecute the governorship polls for the Peoples Democratic Party (PDP) in Ekiti and Osun states.

Obanikoro, who is already holed up in the United States, was central to the coordination of the governorship poll in Ekiti and Osun states, including alleged abuse of deployment of troops.

It was also learnt that a former Accountant-General is also on the radar of the EFCC, being one of the beneficiaries of another set of slush funds used for PDP’s campaign in the South-West.

All the slush funds were drawn from the Office of the National Security Adviser (ONSA).

Reliable sources in the anti-graft agency, who spoke in confidence, said the N4.8 billion was paid in tranches.

One of the sources said: “Two sons of former Minister of State for Defence, Musiliu Obanikoro, Babajide and Gbolahan, are currently on the radar of the EFCC. About N4,745,000,000.00 was traced to a company, Sylvan McNamara Limited, in which they have interest.

“The money was allegedly paid in several tranches into the company’s account number: 0026223714 with Diamond Bank from the Office of the National Security Adviser account with the CBN.”

According to another source, “all the transfers were done between June and December 2014, a period that coincided with the preparation for and conduct of the Ekiti state gubernatorial election which ushered in the current administration of Governor Ayodele Fayose.

“Both Gbolahan and Babajide Obanikoro, directors of the company, were also signatories to its account until 2014 when one Olalekan Ogunseye was made sole signatory to the account.

“The payments to the company from the office of the National Security Adviser were made without any contract.”

Responding to a question, the first source added: “Some of the funds traced to Obanikoro’s son’s account were meant for procurement of arms.

“We are making necessary contact with the son of the ex-minister for appropriate interaction with our operatives.

“We hope he will get in touch as required or else we may invoke necessary legal procedures to make him to account for these curious payments.”

Meanwhile, a former Accountant-General was said to be under surveillance of the EFCC for allegedly receiving about N1.450nbillion from ONSA.

Investigation confirmed that the ex-AG made four accounts available to ONSA where the N1.450 billion was remitted into.

A source said: “These funds paid to the four companies had nothing to do with any project. Findings revealed that the remittances might be for political purposes.

“Already, a Staff Officer in ONSA in charge of the remittances has made a useful statement to the EFCC.

“The former AG is already placed on surveillance pending the conclusion of preliminary investigation. We will soon invite the ex-public officer for interaction.”

Share
Previous 2016 Budget: Govs To Spend Billions Of Naira For Feeding, Maintenance, Others
Next Seize any money in any foreign account that is traced to me- Akpabio tells FG