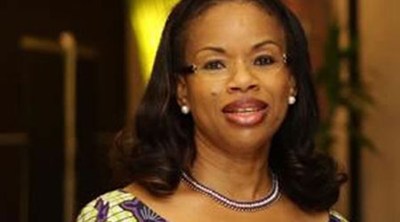 Oworu joins FirstBank Board, As Mahey And Abiru Retire

January 29, 2016 Comments Off on Oworu joins FirstBank Board, As Mahey And Abiru Retire 170 Views 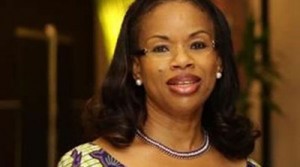 First Bank of Nigeria Limited, Friday, announced the appointment of Mrs. Olusola Adetoun Oworu (FCA) to its Board of Directors as an Independent Non-Executive Director, while Alhaji Mahey Rafindadi Rasheed, OFR and Mr. Adetokunbo Abiru both retired from the Board.

Mrs Oworu’s appointment, which is still subject to approval by the Central Bank of Nigeria (CBN), is in line with FirstBank’s strong corporate governance credentials and best practice, ensuring that there is balance of knowledge, judgment and experience at the highest decision making organ of the Bank.

While in the service of the Lagos State Government, She spearheaded the development of a number of greenfield projects, initiated schemes to improve the investment climate and led the drive to attract new individual investments to Lagos State. She is a fellow of the Institute of Chartered Accountants of Nigeria and had an enviable career in consulting and banking spanning over 20 years. She started her career at Coopers and Lybrand (now PricewaterhouseCoopers) and subsequently joined NAL Merchant Bank (now Sterling Bank Plc) and later Citibank Nigeria, where she rose through the ranks to the position of Vice President, with a strong bias for credit risk management and marketing.

Meanwhile Alhaji Mahey Rafindadi Rasheed, OFR, who  was appointed to the board of rstBank in 2009 as an Independent Non-Executive Director has retired from the board.

He started his career at the New Nigeria Development Company, Kaduna and was a Principal Investment Executive before joining the Central Bank of Nigeria, as an Assistant Director. He rose to the position of a Departmental Director, and was subsequently appointed a Deputy Governor of the Central Bank..

Mr. Adetokunbo Abiru joined the Board of FirstBank in 2013 as Executive Director, Corporate Banking. He brought his far reaching experience to bear on the Bank’s board. Prior to joining the board, he was Group Head, Corporate Banking and also a pioneer Business Development Manager in 2006 at the inception of that business model by the Bank. In the same year, he won the prestigious FirstBank MD/CEO Merit Award as the Best Branch Manager of the Year. He has over 24 years of banking experience, and served as the Commissioner of Finance for Lagos State between 2011 and 2013.

The Bank’s Group Managing Director/Chief Executive Officer, Dr. Adesola Adeduntan thanked Alhaji Mahey and Mr. Abiru for their invaluable contributions to the growth and development of FirstBank over the years and wished them the best in their future endeavours.

He also welcomed Mrs. Oworu to the FirstBank Board, admitting that “Mrs. Oworu’s track record typifies our Bank’s value system hinged on passion, partnership, innovation, creativity, entrepreneurship, integrity, dynamism, good governance and service excellence. I trust that she will positively impact our drive for sustainable growth and development.” 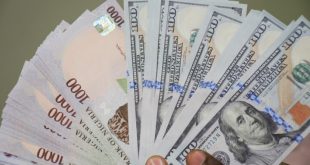 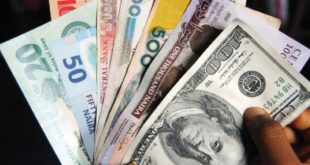