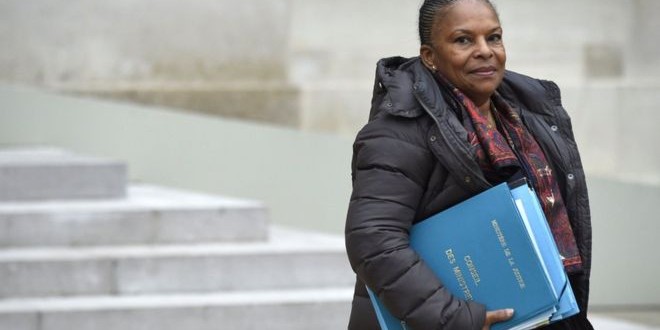 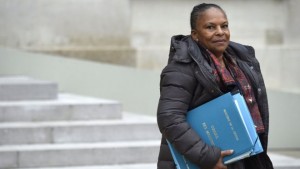 French Justice Minister Christiane Taubira has stepped down from her job, shortly before plans to strip people convicted of terrorism of their citizenship go before parliament.

Ms Taubira was known to disagree with the controversial proposals.

The citizenship plans were put forward after the 13 November Paris attacks in which 130 people were murdered.

Many of the Islamist militants who carried out attacks in France and have joined the jihadist Islamic State (IS) group have had dual citizenship, and Ms Taubira was among several figures on the left who objected to the government’s proposals because they singled out those with dual nationality.

However, the law went before a parliamentary commission shortly after her resignation on Wednesday with no reference to dual nationality.

One of France’s few senior black politicians, Christiane Taubira, 63, has been replaced by Jean-Jacques Urvoas who is seen as a supporter of the constitutional change and an ally of Prime Minister Manuel Valls.

Born in French Guiana, she has suffered racist taunts from the far-right during her time as justice minister.

Her left-wing leanings have put her increasingly at odds with official policy, especially after the November attacks when the president announced a much tougher line on terrorism, BBC Paris correspondent Hugh Schofield reports.

A communique from the Elysee Palace said that President Francois Hollande had accepted the justice minister’s decision to resign.

“They agreed on the need to bring her role to an end at a time when debate on constitutional revision begins in the National Assembly, today,” the statement read.