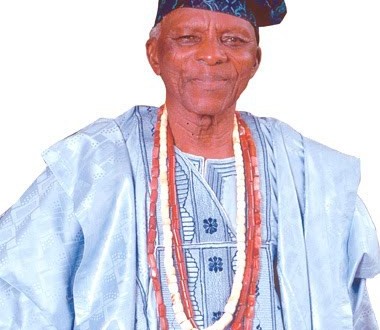 The Oyo State Government has announced burial plans for the late Olubadan of Ibadanland, Oba Samuel Odulana Odugade, who died on Tuesday at the age of 101.

Governor Abiola Ajimobi made the announcement  during a visit to the Monatan palace of the late monarch on Friday, he said a burial committee that would include the family of the late Olubadan and the 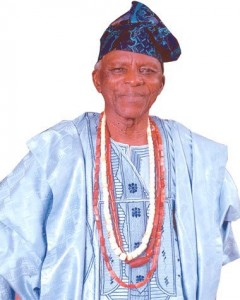 Olubadan-in-Council would be constituted and that burial ceremony would begin on February 6.

Ajimobi was received into the palace by the Olubadan-in-Council, widow of the late Oba, Olori Morike Odulana, his first son, Prof. Femi Lana and some Ibadan elders.

The governor restated that the late king, who ascended the throne in 2007, would be given a befitting state burial. He added that the ceremony would end on February 12 when the remains of the late Olubadan would be committed to mother earth.

While paying tribute to the late king, the governor said he contributed immensely to his emergence as the state governor and that he would be remembered for his love and passion for Ibadan as well as his glowing legacy. He also described the late monarch as a patriot, who had contributed immensely to the development of Nigeria, urging those in position of authority to emulate the lifestyle of the late Oba Odulana.

He said, “He was a good father to all of us. We are happy and sad at the same time. We are happy that he grew old and lived a fruitful life. Olubadan was a disciplinarian and was orderly in his endeavours. He was elegant and he had integrity. Oba Odulana was very predictable and I wish he will be the type we will be having on this throne.

“He had a mind and heart of assessing people’s credibility. On behalf of the government and good people of Oyo State, we are here to commiserate with you all. Olubadan was an accomplished human being by all standards. Even if it’s about his age, he was fulfilled and contented with all he had. He was an epitome of patriotism, who was passionate about the progress of Ibadan,” the governor added.

Ajimobi said the Presidency and all state governors in Nigeria would be informed of the burial arrangement.

The Otun Olubadan of Ibadanland, High Chief Lekan Balogun, who responded on behalf of the late Olubadan’s family and the Olubadan-in-Council, thanked the governor for his visit and decision to give the late king a befitting state burial.

He said, “We are extremely happy for honouring Olubadan. We are proud to have you as our governor and Kabiyesi will have no regret supporting you to be governor.

“It was the media that broke the news of Olubadan’s death, especially on the social media without following protocol. We welcome the expression for your commitment for his burial and we shall also support the state government,” he added. 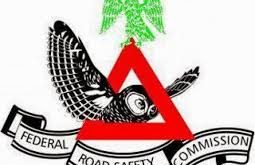