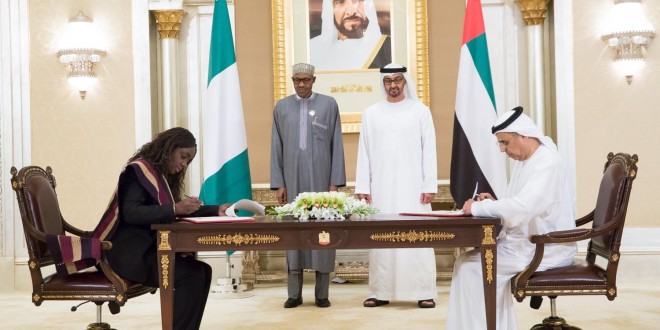 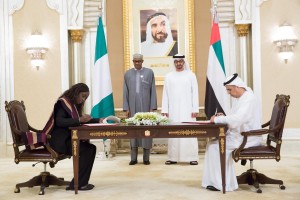 President Muhammed Buhari is not relenting in his anti-corruption crusade to ensure that all looted funds in the country are traced and recovered. Evidence of this development emerged at the United Arab Emirates (UAE) where the Nigerian government signed six agreements aimed at enhancing bilateral relations between the two countries.

At a reception after the signing of the agreements, President Buhari reiterated his commitment to fight corruption and restore Nigeria’s dignity in the comity of nations.

“The signing of the agreements on trade, finance and judicial matters was witnessed by President Muhammadu Buhari and the Crown Prince of the United Arab Emirates, Sheikh Mohammed Bin Zayed Al Nahyan.

The President also urged all Islamic countries to support the fight against terrorism in Nigeria and denounce the atrocities of Boko Haram as un-Islamic and against the teachings of the Holy Prophet.